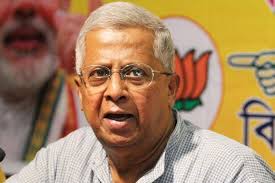 The Governor of Tripura Tathagata Roy on Wednesday said that the Supreme Court’s ban on fireworks on Diwali in Delhi is an “anti-Hindu” order.

New Delhi: Veteran Bollywood actor Anupam Kher has been appointed as the Chairman of the Film and Television Institute of India (FTII) on Wednesday.

Ali Fazal to become first Indian actor to feature in a hollywood biopic! 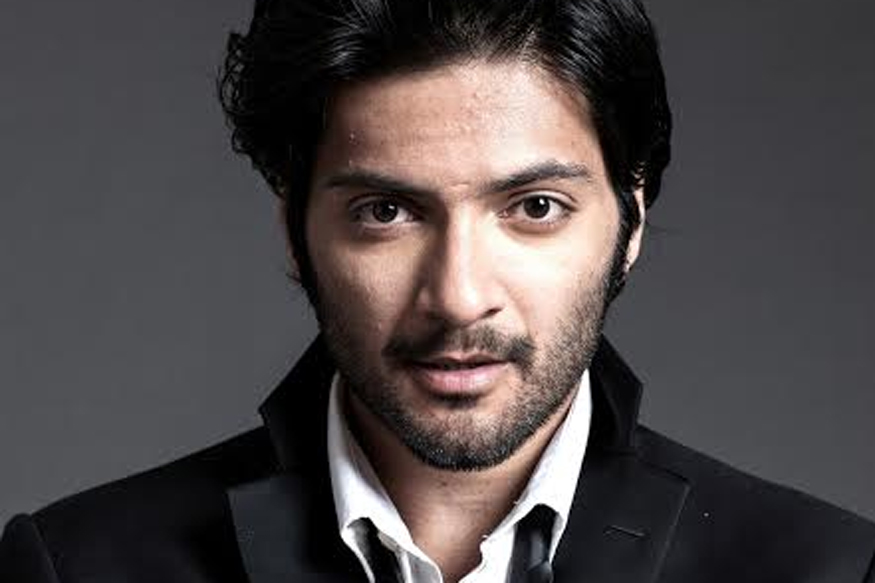 Ali Fazal is on cloud nine these days, with his recent successes from the film Victoria and Abdul, the 30-year old actor has bagged a role in Hollywood and has become the first Indian actor to sign a biographical film in Hollywood. 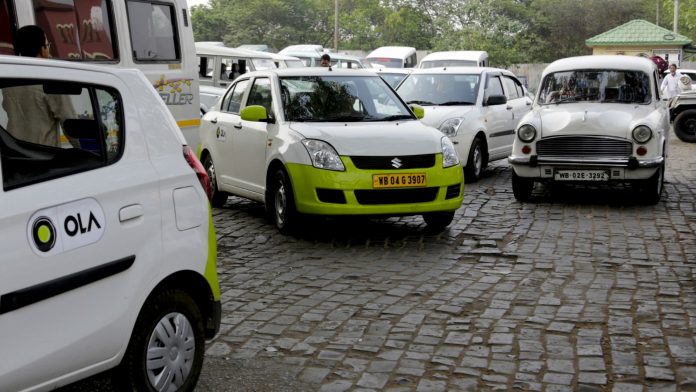 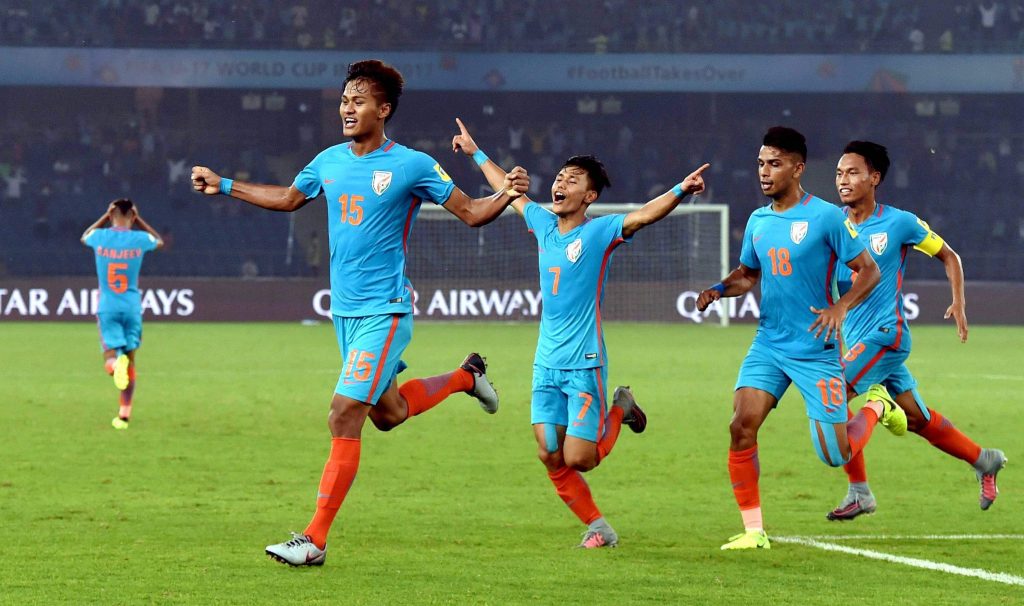 New Delhi : After a gallant display against Colombia, the Indian U-17 national team, which won hearts all over, gear up to face Ghana in their third Group A stage match of the FIFA U-17 World Cup India 2017 here at the Jawaharlal Nehru Stadium tomorrow.