The Delhi queer pride is back with its 10th edition and it is definitely going to be bigger and better than before! 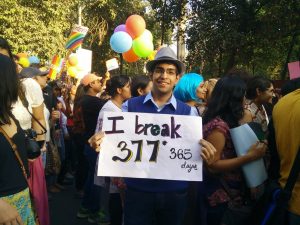 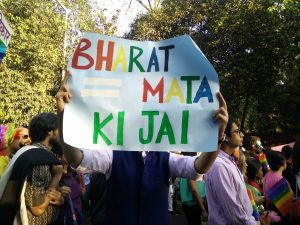 The annual LGBTQ Pride is here to spread awareness about this large community in the country and how it is essential to stand up and accept oneself for who we are and not how the society wants us to be.

This pride walk is organized by the Delhi Queer Pride ride committee to respect and honor the lesbian, gay, bisexual and transgender community and their supporters. The pride ride started in the year 2008 with a minority of supporters but through the years we have witnessed a gradual shift in the turnout and the support it has garnered. 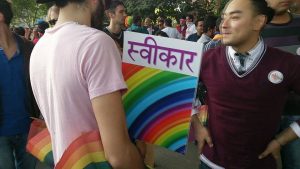 The event is scheduled to take place on 12th of November, 2017 and we are expecting a huge turnout of college students as well as professionals that believe in equal rights. It’s being promoted as a fun fundraiser and will also have performances, readings and general celebration of a queer identity! 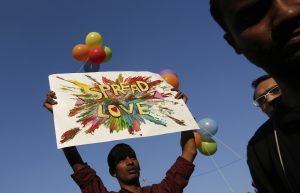 Go ahead and show some support, Delhiites!