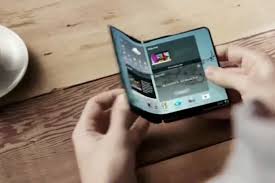 ALSO READ: Now download any video in your regional language with Snap Tube

Samsung’s foldable smartphone is nicknamed Galaxy X (probably after iPhone X)and initial reports suggested that it will have an outward folding mechanism. Sammobile reports citing Business Korea reports that the Galaxy X will instead have an inward-folding mechanism and feature a 3R curvature. The report notes that Samsung’s concepts are centred on an outward folding smartphone.

Moreover,  the report says that Samsung has been sweating on a foldable smartphone concept for nearly five years now and its initial design involved an inward folding mechanism. 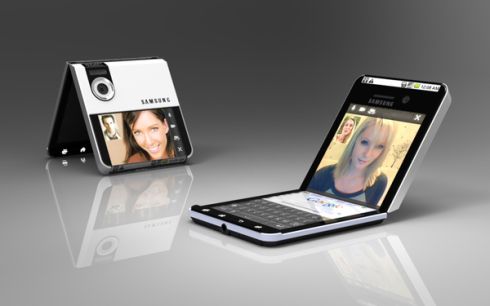 DJ Koh, Samsung’s mobile chief confirmed that the company plans to launch a foldable smartphone next year and is currently dealing with some hurdles with the smartphone. He said the launch might be pushed back if they don’t manage to overcome those hurdles in time.

Samsung’s foldable smartphone was first spotted in the form of patent images last year. It was recently certified in Korea with model number SM-G888NO and it is expected to enter production during the fourth quarter of 2017.