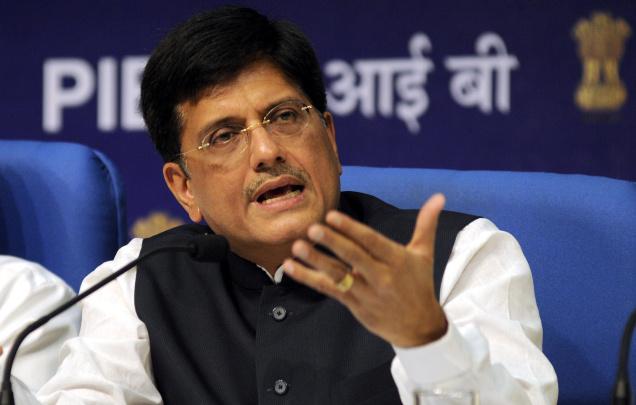 Mumbai: Railway Minister Piyush Goyal on Friday said his ministry and the Maharashtra Government will give Rs. five lakh as ex gratia to each of the families of the 22 deceased who had lost their lives in the stampede here this morning. 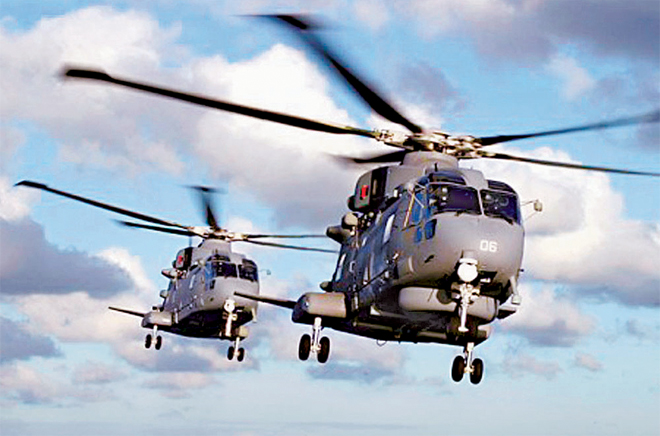 In a massive development in the Agusta Westland deal, choppergate conspirator Carlo Gerosa has been arrested in Italy, while flying in from Switzerland. It is alleged that Carlo Gerosa 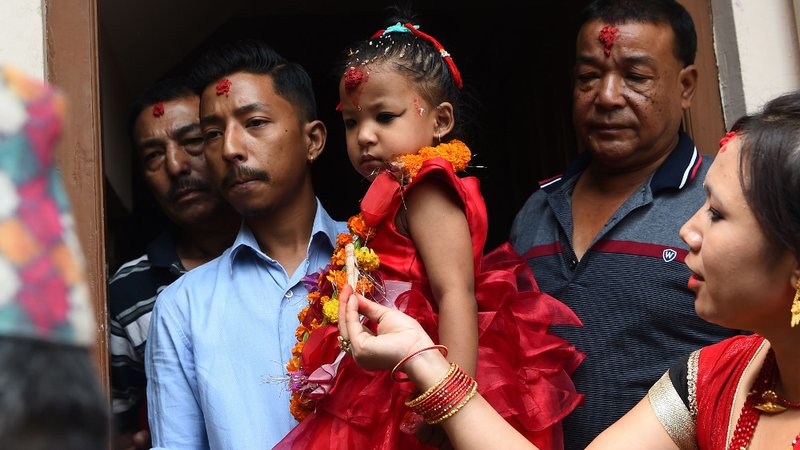 Kathmandu: A three-year-old girl has been anointed as the new Kumari of Kathmandu by Hindu priests in a ritual on Thursday as a part of ancient tradition that is being followed in Nepal of worshipping young girls as ‘living Goddesses’.

Here’s how SpaceX mars city will look like: two cargo missions to fly off by 2022 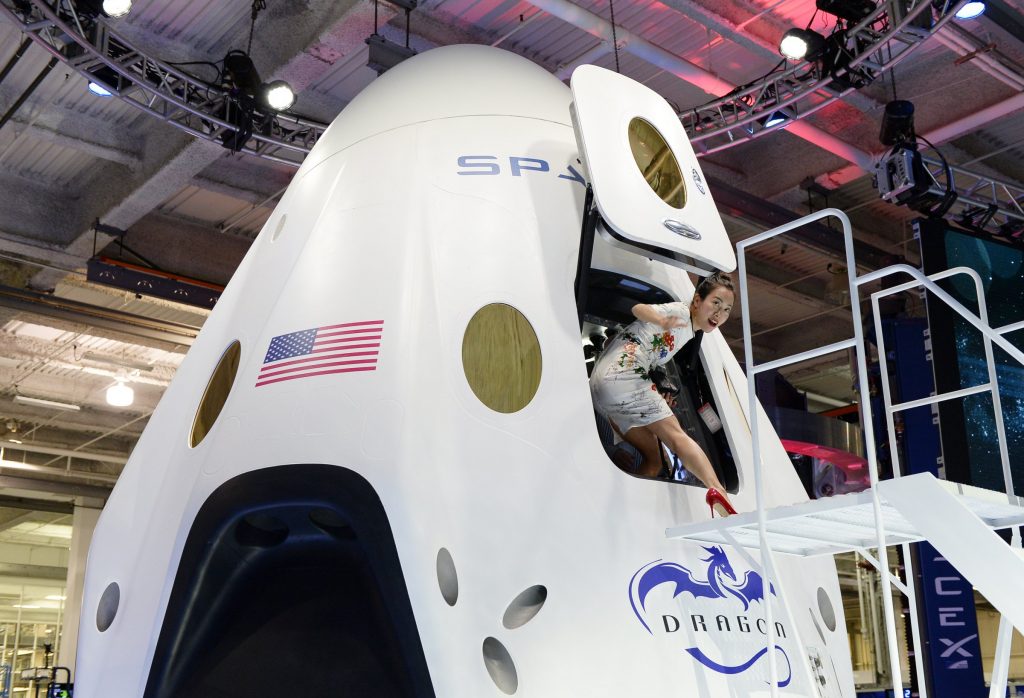 The aerospace company, SpaceX hopes to land at least two cargo missions to Mars in merely five years from now.

LG on Wednesday launched a new K-Series Smartphone in India.

With the competition increasing by each passing second, it is becoming tougher to distinguish your product in the market. LG is here with its new mobile phone that has an integrated ultrasound mosquito repeller in its back hump to attract its customers in India.