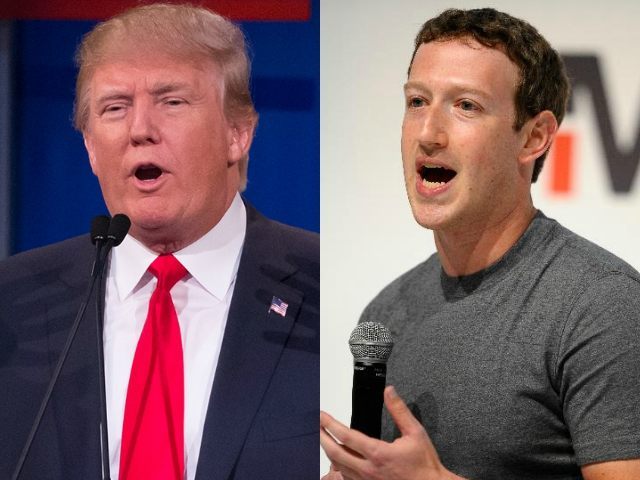 “Trump says Facebook is against him. Liberals say we helped Trump,” Zuckerberg said in a statement posted on Facebook.

Zuckerberg added that he regrets his earlier comments dismissing the idea that “fake news on Facebook” shaped the outcome of the 2016 presidential election.

“After the election, I made a comment that I thought the idea misinformation on Facebook changed the outcome of the election was a crazy idea. Calling that crazy was dismissive and I regret it,” he said.

His comments, made at a conference in November, have echoed since as controversy has grown over Facebook’s massive influence.

The CNN had earlier reported that Facebook ads bought by Russians during the campaign referenced Black Lives Matter and was specifically targeted to reach audiences in Ferguson, Missouri, and Baltimore.

Earlier, Trump called Facebook ‘anti-Trump’, accusing it and the New York Times for conspiring against him.

Terming the two anti-Trump, he said they have been doing fake news against his administration.