New Delhi: The on-screen and off-screen romance of Sunny Deol and Dimple Kapadia was one of the most talked tales back in the days and it seems that the old-time lovers have regained closeness as the two were spotted together in London. According to a report, they flew down to the city in August.

According to a video making rounds on Social Media shows Sunny and Dimple holding hand-in-hand on the streets of London.

Sunny Deol and Dimple Kapadia are enjoying their holidays together. They are looking beautiful couple. pic.twitter.com/XB6yI4t07v

Self-styled film critic, Kamal R Khan, shared the video on Twitter who captioned his tweet with, “Sunny Deol and Dimple Kapadia are enjoying their holidays together. They are looking beautiful couple (sic).”

ALSO READ: Priyanka Chopra proves her excellence to the world

Sunny Deol recently starred in Shreyas Talpade’s directorial debut Poster Boys, along with his brother, Bobby, while Dimple Kapadia was last seen on the big screen in a supporting role in 2015’s Welcome Back. 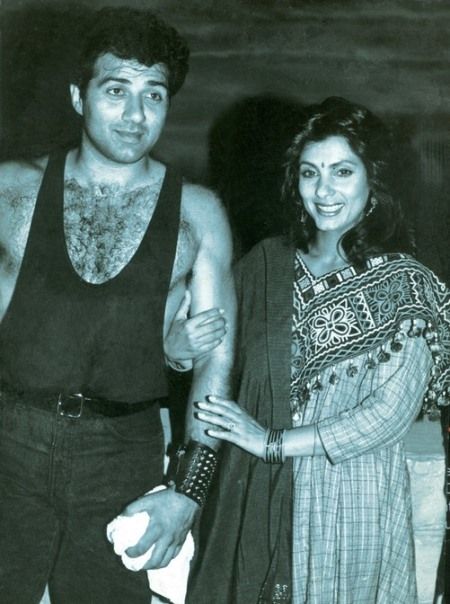