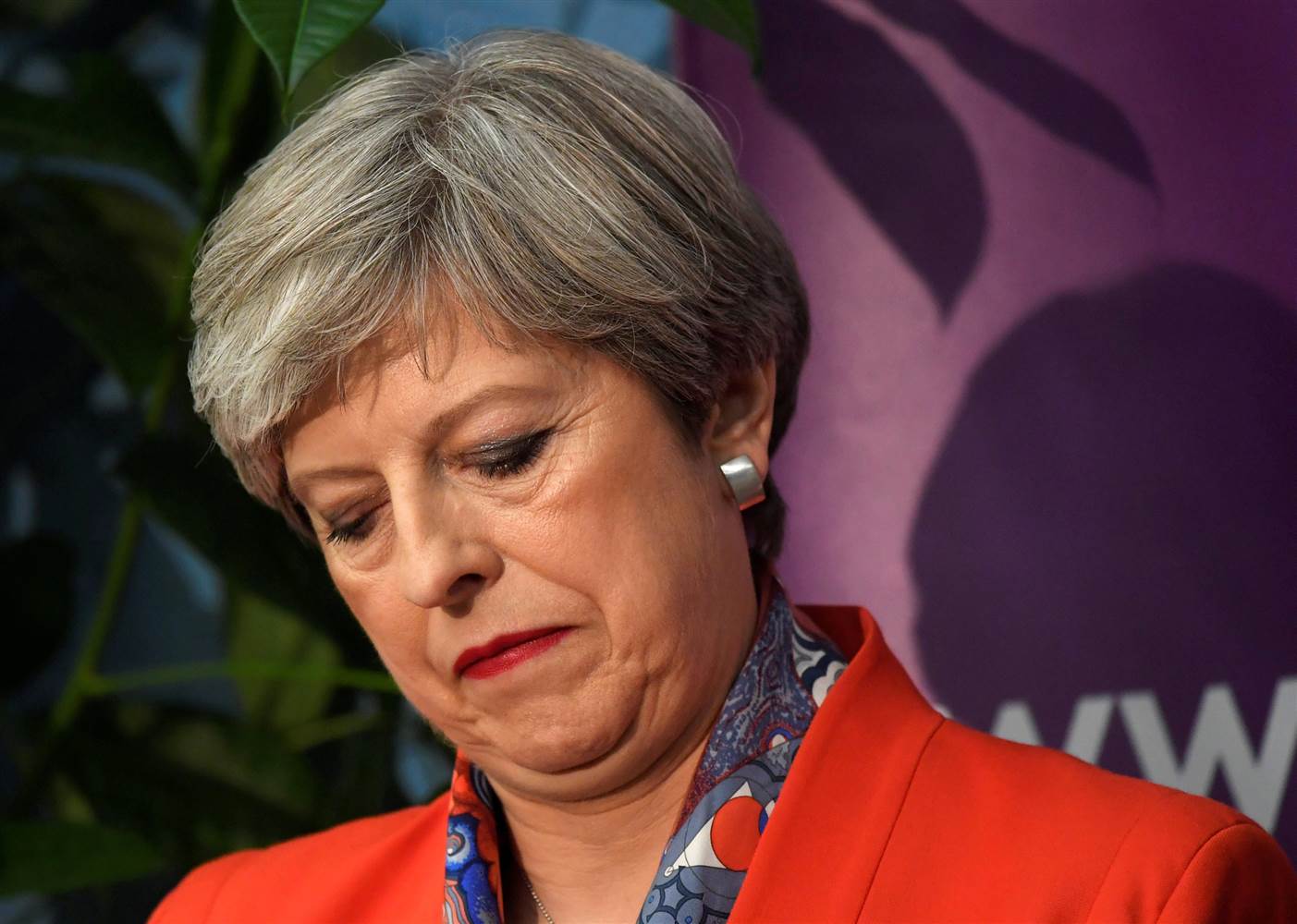 The British Prime Minister, Theresa May has proposed pausing full Brexit for a period of two-year, until 2021. During this interim period, Britain would effectively keep its existing relationship with the European Union (EU) and enjoy unfettered access to the single market.

She said that the UK government would be prepared to accept the European Union’s rules in that time, including allowing EU citizens to live and work in Britain.

May, was speaking at the Santa Maria Novella Church in Florence, Italy. She said more time was needed to work on the details of Brexit.

She said that the proposed implementation phase would be strictly time-bound and will last exactly “about two years” and the UK would still be formally leaving the bloc in March 2019.