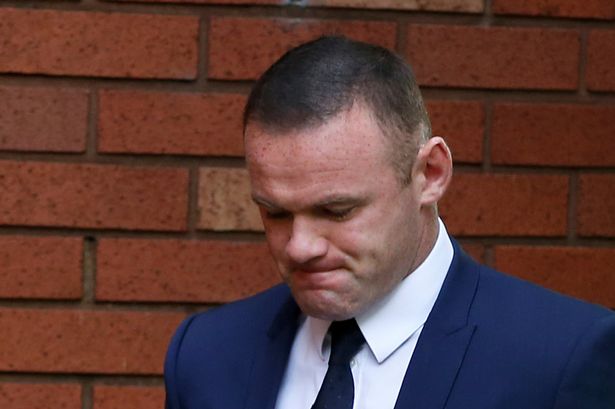 London [U.K]: Former England captain Wayne Rooney was slapped with a two-year ban from driving after he pleaded guilty to a drunk-driving offence in a British court on Monday.

The 31-year-old admitted to being almost three times over the limit in what he described as a “terrible mistake”. 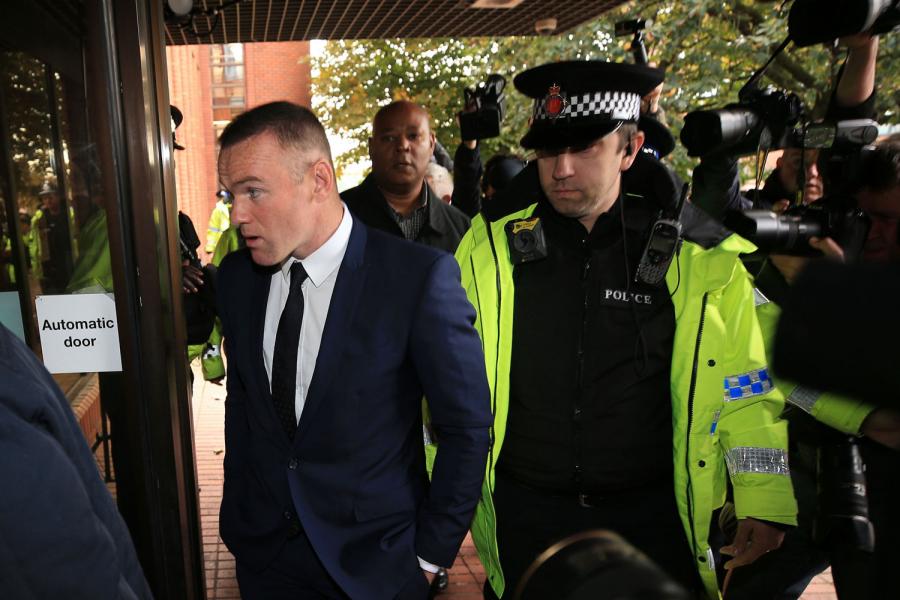 Besides the suspension, Rooney has also been slapped with a 12-month community order with 120 hours of unpaid work.

He has also been fined two weeks’ wages by his Premier League club Everton, reportedly an amount of worth £300,000.

While declaring the verdict, John Temperley, the district judge at Stockport Magistrates’ Court, said he would not impose a fine on Rooney and, instead, decided to ban him from the roads for two years.

“I’m sure you don’t need me to tell you this was a serious offence. You were driving a motor vehicle almost three times the legal limit and you were carrying a female passenger, which was an aggravating feature and you put other road users at risk,” the Guardian quoted Rooney as saying.

The former England captain was stopped by police when driving a woman’s black Volkswagen Beetle in Wilmslow, Cheshire on September 1. He was later arrested and bailed.

Issuing an apology for his actions to Press Association Sport, Rooney said, “Following today’s court hearing, I want publicly to apologise for my unforgivable lack of judgment in driving while over the legal limit. It was completely wrong.”

“I have already said sorry to my family, my manager and chairman and everyone at Everton FC. Now I want to apologise to all the fans and everyone else who has followed and supported me throughout my career.Of course, I accept the sentence of the court and hope that I can make some amends through my community service,” he added.