A new study says that people can recognise small numbers up to four. However, when calculating more complex numbers than these, they depend on their language capabilities. This can have a huge impact on the abilities of people who work out of their primary language zone. 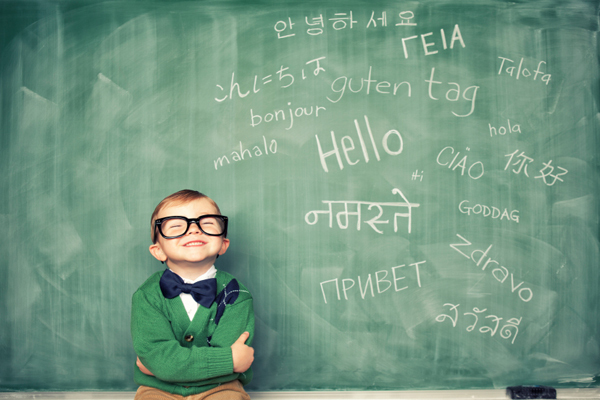 This was investigated by a research team led by Dr Amandine Van Rinsveld and Professor Dr Christine Schiltz from the Cognitive Science and Assessment Institute (COSA) at the University of Luxembourg. They conducted the study on a group of people who had mastered both the German and French language.

In two different scenarios, the participants had to first solve very simple and then a bit more complex addition tasks, both in German and French. At the end of the study, it was evident that the groups were able to solve the easy ones in both languages but for the complex ones in French, they required more time than with an identical task in German. Moreover, they made more errors when attempting to solve tasks in French.

During the tests, functional magnetic resonance imaging (fMRI) was used to measure the brain activity of the subjects. This demonstrated that, depending on the language used, different brain regions were activated.

With addition tasks in German, a small speech region in the left temporal lobe was activated. When solving complex tasks in French, additional parts of the brain responsible for processing visual information, was involved. While solving in French, the subjects additionally fell back on figurative thinking. They were able to solve German tasks on the basis of the classic, familiar numerical-verbal brain areas. To solve the arithmetic tasks in French, the test subjects had to systematically fall back on other thought processes, not observed so far in monolingual persons. 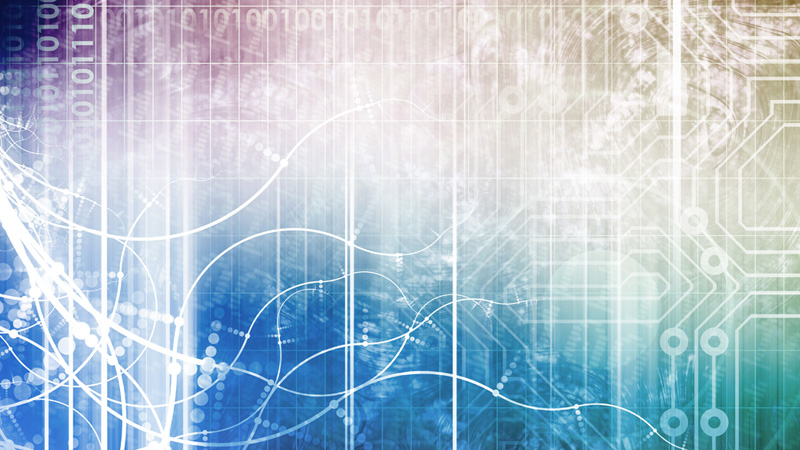 The study documents for the first time, with the help of brain activity measurements and imaging techniques, the demonstrable cognitive “extra effort” required for solving arithmetic tasks in the second language of instruction. The research results clearly show that processes involving calculations are directly affected by language.