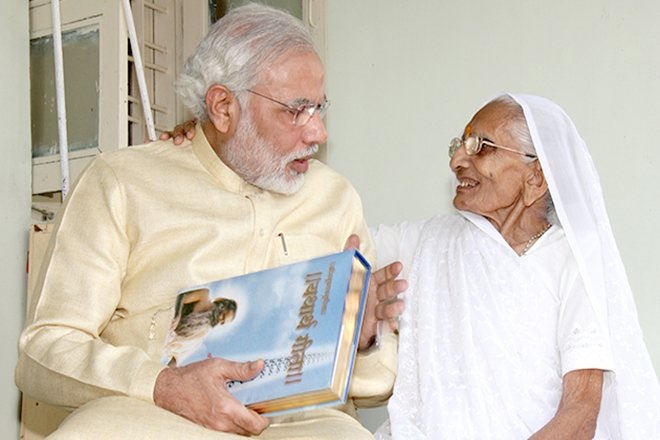 Birthday wishes to Shri @narendramodi ji. His leadership & tenacity has immensely benefitted the nation. I pray for his long & healthy life.

Hearty wishes to Honorable Prime Minister Thiru.@narendramodi ji. Wishing you a long and healthy life to serve the nation. #HappyBirthdayPM

I proudly join the Nation in wishing our dynamic PM Shri @narendramodi ji on his birthday. #HappyBirthdayPM pic.twitter.com/m4T4NNQzOg

#HappyBirthdayPM @narendramodi. Wishing you a long & healthy life to serve the nation.

On his birthday the PM who is in his home state, Gujarat also visited his mother and took her blessings.

On his birthday today, he will be dedicating the Sardar Sarovar Dam to the nation, 56 years after its foundation stone was laid by former prime minister Jawaharlal Nehru.

“Tomorrow, Sardar Sarovar Dam will be dedicated to the nation. This project will benefit lakhs of farmers & help fulfil people’s aspirations,” Prime Minister Modi wrote in a tweet, yesterday.

The Prime Minister has a series of events lined up for today. 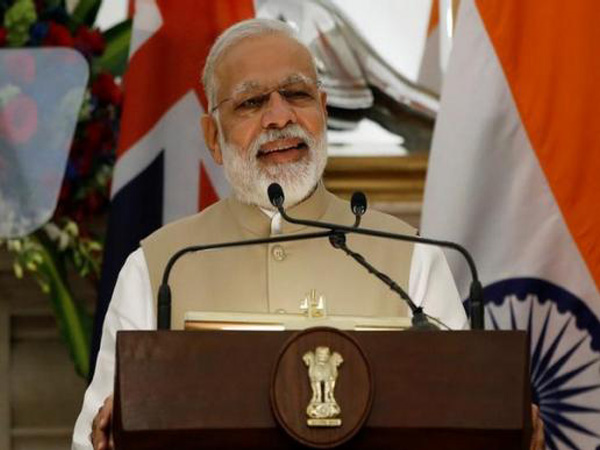 After inaugurating the dam, he will also visit Sadhu Bet to take stock of the work on the ‘Statue of Unity’ project.

He will then proceed to Dabhoi, where he is to take part in the closing ceremony of the Narmada Mahotsav and address a public meeting.

He will also lay the foundation stone for the National Tribal Freedom Fighters’ Museum.

In Amreli, he will address a gathering of cooperatives, Sahakar Sammelan, inaugurate the market yard of APMC and plant of Amar Dairy, and lay the foundation stone of a honey production centre.

Meanwhile, the Bharatiya Janata Party is observing ‘Seva Diwas‘ to mark the occasion.

Narendra Modi became the Prime Minister of India on May 26, 2014 after the BJP won the 2014 Lok Sabha elections.

Having visited close to 50 countries in three years of his tenure, the Prime Minister’s foreign policies have also garnered much attention.

Another mission of his that garnered attention from his allies and opposing parties alike was the ‘Swachh Bharat Abhiyan‘, under which he has been urging the countrymen to keep the nation clean. He appointed several ambassadors, hailing from various walks of the society, for the mission as well.

The BJP, under Prime Minister Modi’s leadership, has already started its preparations for the general elections in 2019, in a bid to lengthen its tenure as the ruling party in India.

Team Newsmobile also wishes the Prime Minister many happy returns of the day!