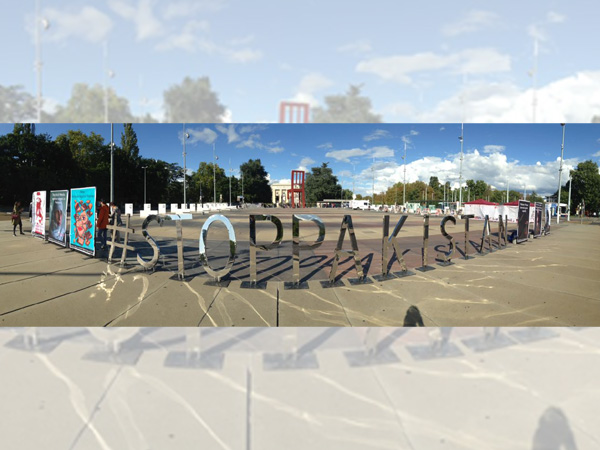 Geneva [Switzerland] Sept 17: #StopPakistan campaign has been launched here to highlight the plight of women and minorities in Pakistan.

The European Organisation for Pakistani Minorities, an NGO, has displayed its posters on taxi bikes with an aim to make people aware about safeguarding the rights of the minorities in Pakistan.

Minorities in Pakistan are facing persecution in the hands of state and non-state actors.

A large number of Hindus, Christians, and Sikhs have migrated from Pakistan after the incidents of forceful conversions, abductions, and target killings.

She said that religious minorities in Pakistan are facing human rights violations.

“Intellectual, academic, scholars are being prosecuted for the fact that they are raising their voices against the crimes committed by the Pakistani Army and the Inter-Services Intelligence Agency. These people suffer cruel torture, they are being illegally imprisoned,” she said.

“Pakistan has a history of state sponsorer of terrorism. Afghan Taliban are a creation of Pakistan. They have always been funded financially and provided combat training by the Pakistani army,” Barakova said.

She further added that “Pakistan is using proxies against its so perceived enemies or those who are opposing their views such as Russia, India, The United States and NATO”. 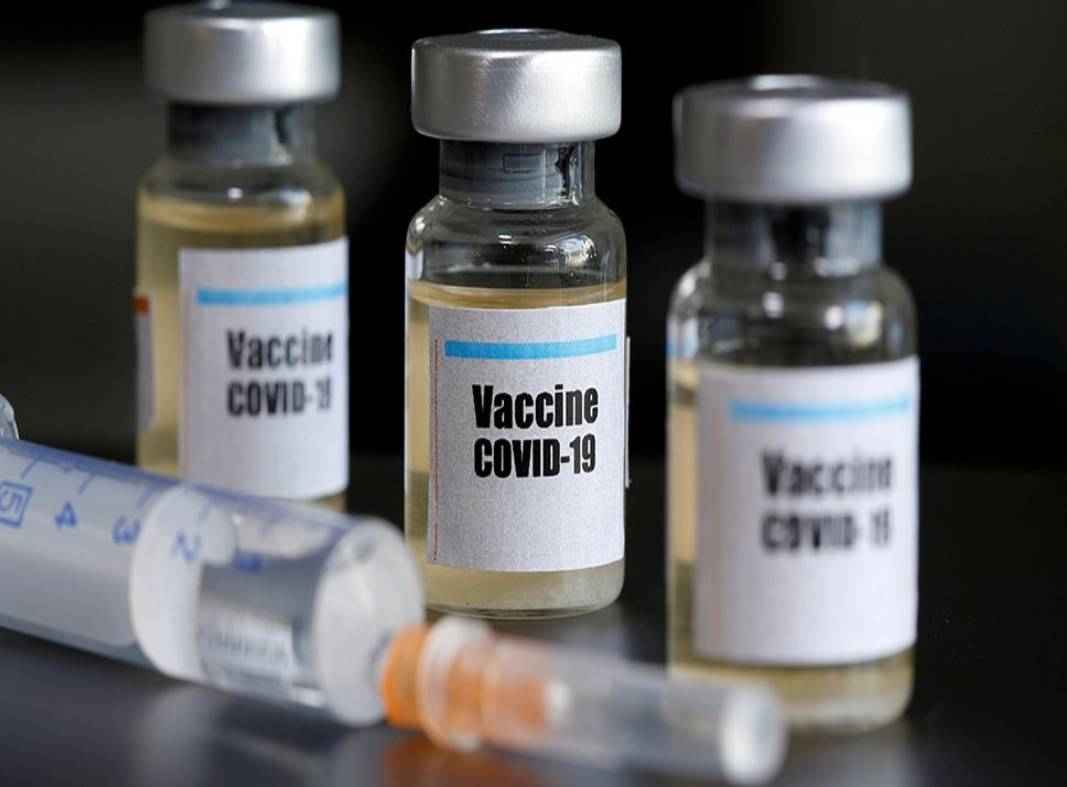