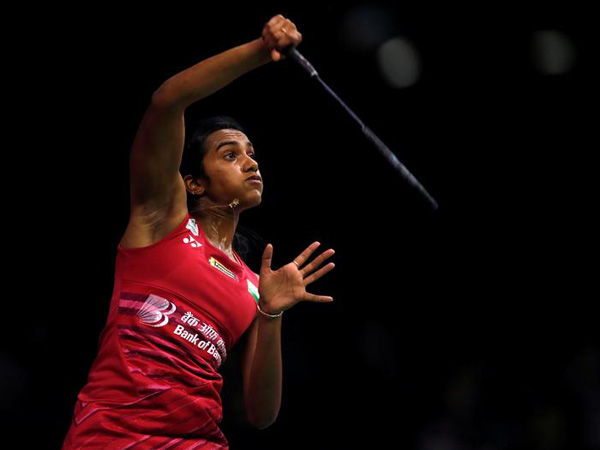 In an exhilarating summit showdown that lasted one hour-and-24-minutes, the ace shuttler gave a spirited performance as she bounced back from a game down to register a 22-20, 11-21, 21-18 win over Okuhara to lift the third Super Series title.

Sindhu saved two game points to clinch the first game, but she was completely outplayed in the second when Okuhara rebounded strongly.

The Hyderabadi shuttler then staged a brilliant fight to take a big lead in the mid-break of the decider to finally win the trophy despite a late surge from Okuhara.

With this victory, Sindhu has become the first Indian to win the Korea Open Super Series title.

World No. 4 Sindhu, who had won the China Super Series Premier last year and clinched the India Super Series and Syed Modi Grand Prix Gold this season, had earlier settled for the bronze medal at the World Badminton Championship after going down against Okuhara 19-21, 22-20, 20-22 in the finals at Glasgow.