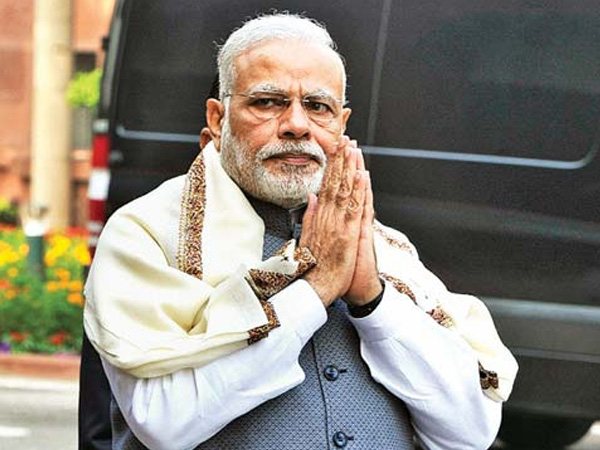 New Delhi [India], Sept. 17: The Congress Party on Sunday took a jibe at Prime Minister Narendra Modi ahead of his Sardar Sarovar Dam inauguration on river Narmada and questioned as to who will get benefited from this dam.

Speaking to ANI, Congress leader Gaurav Gogoi said, “I want to ask as to who will get benefited from this dam? Will it benefit the small farmers who are not getting irrigation; will it benefit the villagers whose homes have been taken away because of its construction? Will there be proper relief and rehabilitation? Will the small industries, which are crumbling under demonetization will they get benefits of the electricity. Or, will the only big companies which are close to the ruling party will get? I think time will tell and we will keep a close and watchful eye.”

Gaurav further said that it is unfortunate that for the Bharatiya Janata Party’s (BJP) vision is to only reach to their near and dear big business friends.

Prime Minister Modi will today dedicated to the nation the Sardar Sarovar Dam, nearly six decades after its foundation stone was laid, at an event coinciding with his 67th birthday.

The foundation stone of the dam was laid on April 5, 1961, by the country’s first prime minister Jawaharlal Lal Nehru. However, it took 56 years to complete its construction.

The inaugural event will also see the culmination of the fortnight-long Narmada Mahotsav – launched by the Gujarat government to celebrate the completion of the work.

Prime Minister Modi will also address a public rally at Dabhoi, about an hour from Ahmedabad.