Movies to watch before your French sojourn | Newsmobile
Sunday, January 29, 2023

Home Global Traveler Movies to watch before your French sojourn 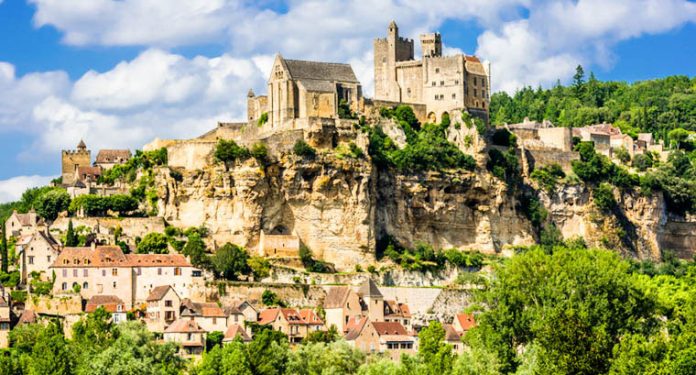 Humans are led by their eyes. We are constantly watching things around us, putting away information, forming opinion and making up our minds based on what we see more than what we read or hear. It is for nothing that the account of an ‘eye witness’ is the most important when judging a case.

Therefore, it is no exaggeration to say that humans are led by their sight – literally so. Paris, also known as the City of Lovers is on every travel enthusiast’s bucket list. Do you know why? 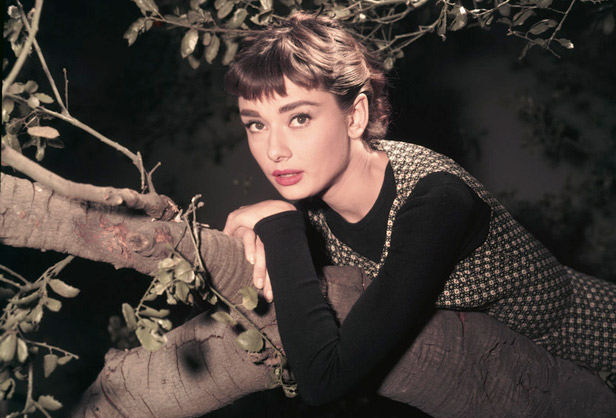 You are right. Even as children when there was no Internet to show us the world, we had these pretty pictures of Paris to lead us into putting it on the top of the list. The picture postcards, the coffee table books and Hollywood movies. Movies painted Paris in the most beautiful romantic lights. So, when Audrey Hepburn exclaimed in her husky voice in the movie, Sabrina (1954), “Paris is always a good idea.” An iconic quote was coined then and there. 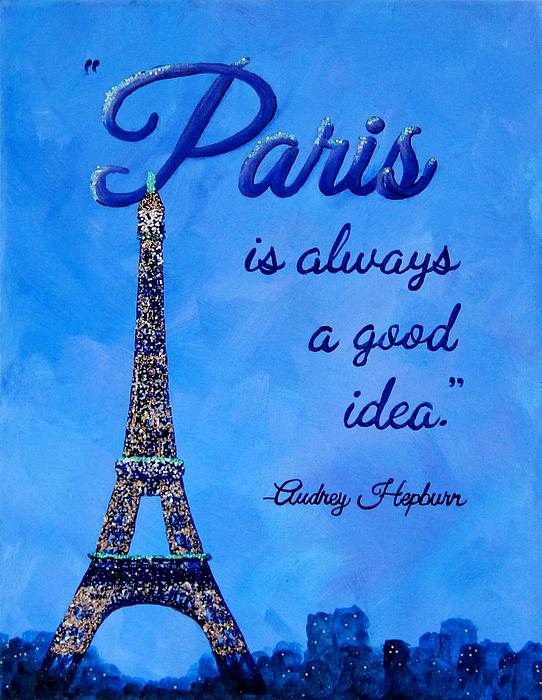 But, if you are a film buff you would agree that it’s not just Paris that has been enshrined by film makers over the decades. France is a perennial favorite and has been the setting of many beautiful films over the years that will pull you by the heartstrings and want you to book your passage as soon as you watch.

Here’s a list of favorites to make your imagination fly and fingers dial your travel agent.

I know – animation! But, no other movie captures the essence of Paris more than this film by Disney, Pixar than this story about a rat who wants to quit the rat race and become a chef in Paris. Full of food, beauty, romance and mad chefs. What more can you ask for? Beauty. Ah yes. There’s plenty of that in the animation – a shimmering Paris and gritty kitchen. Go watch with your family. Maybe you’ll all end up in a family vacation down the line.

If you love fables and believe in beautiful witches who can change people with a smile and the power of her cooking, then this is the movie you should curl-up with. Starring the bewitching and very French, Juliette Binoche and a bohemian (pre-Pirates of the Caribbean) Johnny Depp – equally eye-catching and mysterious it is a romance set in a French village caught up in an idea of Tranquilité – Tranquility. It is based on novel of the same name by Joanne Harris.

Beautiful location set in the French countryside including the real village, Flavigny-sur-Ozerain in Burgundy, Noyers-sur-Serien, Yonne, Sarlat in the Dordogne, on the Rue De L’ancienne Poste in Beynac-et-Cazenac, Dordogne and at Thionville, Moselle.

You may want to put them all in your itinerary. 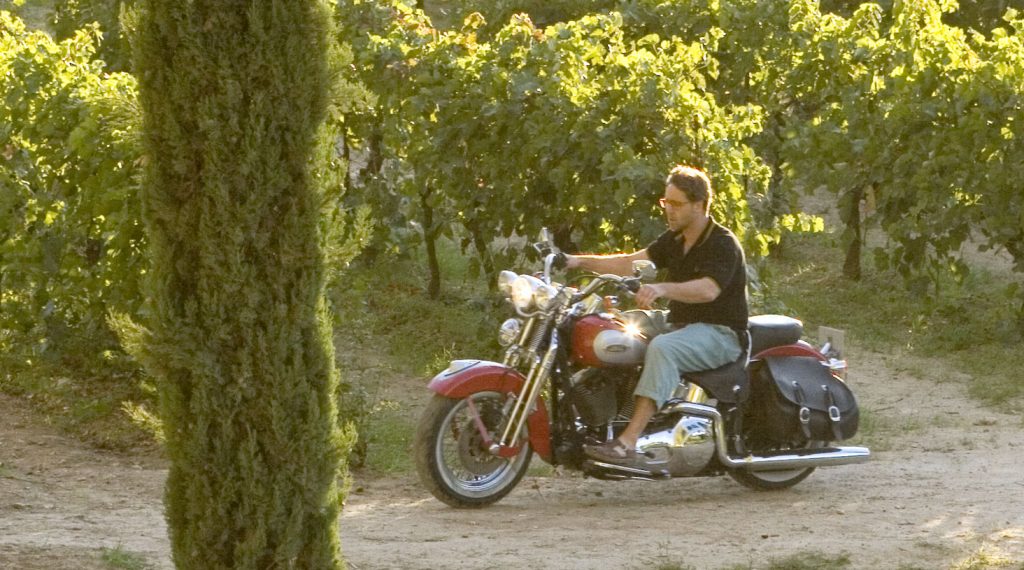 Throw in Russell Crowe and Marion Cotillard in the sexy French wine country and you have a hit! But, if you add a crumbling villa, family values and wine – loads of wine, you have a keeper. Watch this film to fall in love with South of France, particularly Provence. The place all the beautiful wine comes from. This lovely and warm movie directed by Ridley Scot will want you to pack your bags and shift base – all bets off. 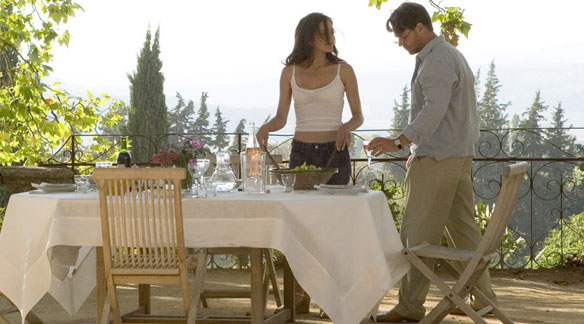 It wouldn’t be wrong to say that in the 1990s Meg Ryan was the goddess of romantic comedies. She was the sweet girl next door who we all loved and she never failed us in giving what we needed the most – a huge slab of romance wrapped beautifully in a great story packaged with the right locales, beautiful sentiments and love in myriad hues.

French Kiss directed by Lawrence Kasdan is no less. It stars a roguish Kevin Kline who is a struggling jewel thief falling in love with a woman (Ryan) who is in France to confront her straying fiancé.

He uses her to smuggle a stolen diamond necklace. But, as she gets into trouble and goes through heartbreak, he can’t help falling for her and trying to be a better person for love’s sake.

Sounds like a perfect plot? Go with your true love and see if you can recreate the magic tracing Meg’s steps in France from Paris to the vine country and back – errr… you may not want to come back though becoming a jewel thief for survival is not such a great idea! 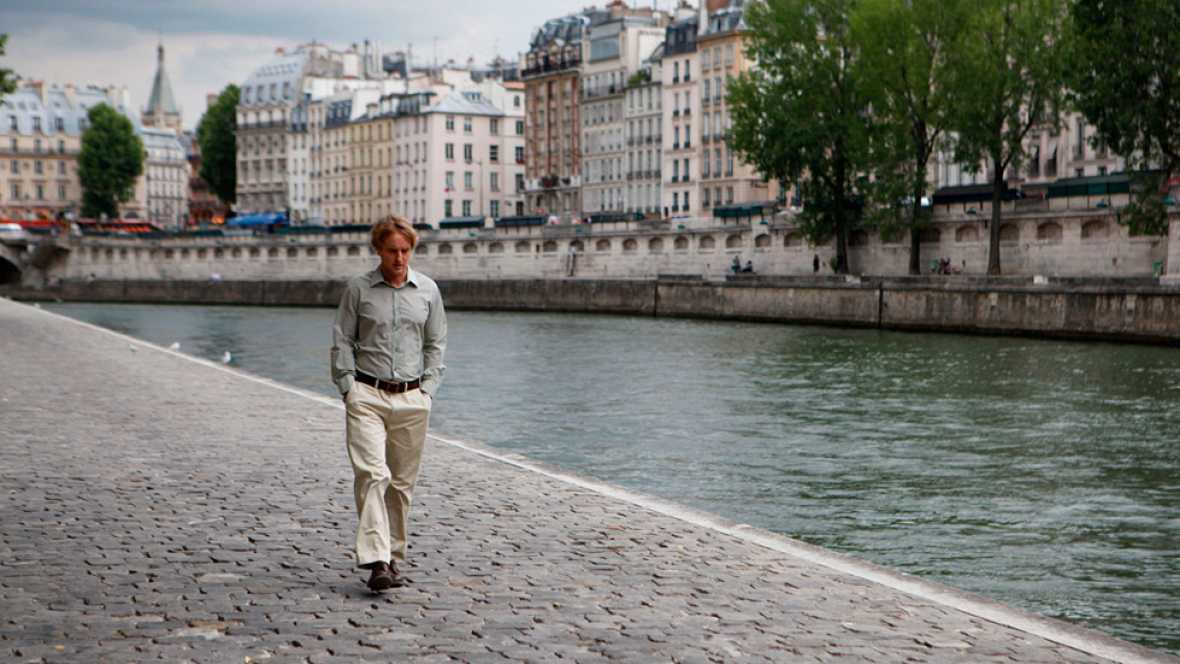 This whimsical movie by Woody Allen is the most magical walk through Parisian history and romance. It’s a writer’s journey through Paris – past and present. Call it imagination, whimsy or time travel – it strikes an immediate chord with anyone who is creative or loves history. Some of the places shown in the movie still exist if you love nostalgia this is your movie and plan of action. It also helps to have the who’s who of the American and British film industry teeming in the movie – it’s an all-star cast like any recent Woody Allen film. 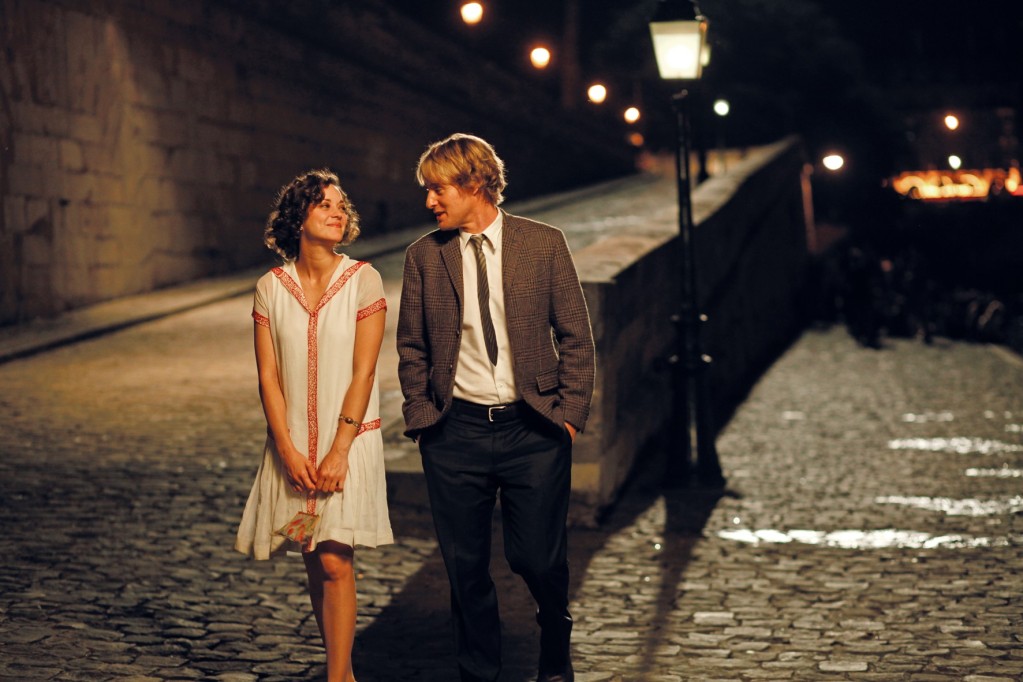 So, what are you waiting for? Go watch and then, pack your bags for Paris. While there, don’t forget to indulge in some fine wine and macaroons!

Au revoir and take the plunge!