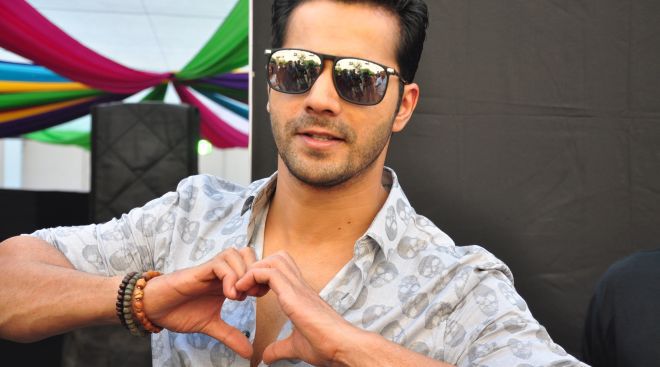 Kangana Ranaut was once mocked by Varun Dhawan on her months-old nepotism debate against Karan Johar, but any more. Now he says that he sees her point. Though the confession emerges just before his new movie, Judwaa 2 is about to hit theaters. It has Varun reprising Salman Khan’s role as twins who are exact opposite of each other. The new movie is a remake of the 90s comedy starring Salman Khan and Karishma Kapoor.

Speaking at the Jagran Film Festival (JFF) recently, the ‘Badlapur’ actor said, “To a fair extent, what she (Kangana Ranuat) is trying to say is right.”

“I think this whole matter was blown up. She was just trying to get a point across but, people really stretched it way too much. Such things happen, we’re in a fraternity,” the actor added. 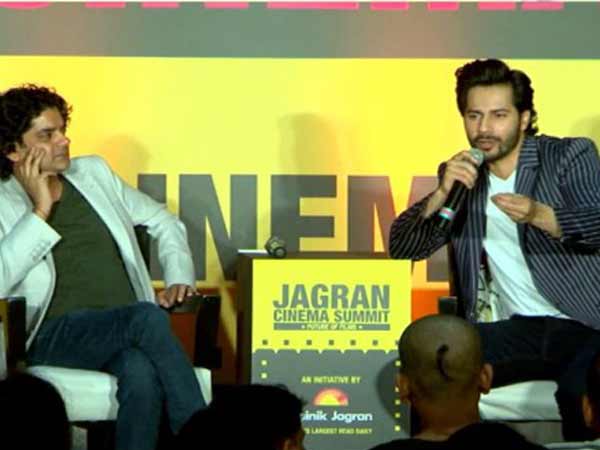 Speaking about Kangana’s accusation that the said filmmaker, Karan Johar, only launches star kids, the star said, “Who all has he launched by now? Only star kids right? Then it’s not an accusation, it’s the truth…”

But, he was also quick to defend Karan saying, “Karan had also launched a lot of directors like, Shashank Khaitan, who is a close friend of mine. He is from Nashik and has nothing to do with the film industry. He gave the script to Karan and he liked it, and Karan said he believes in his work and they made a film together.” 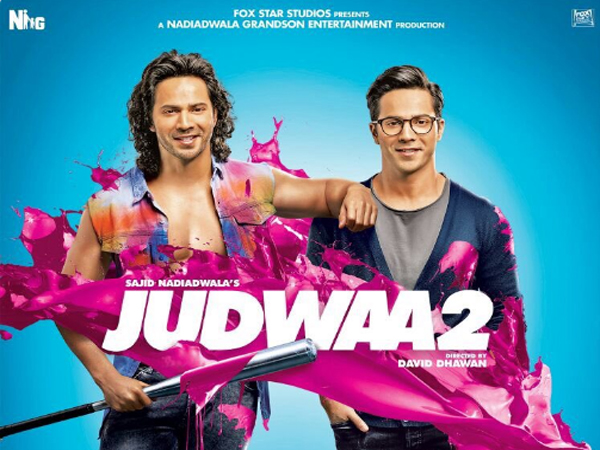 The ‘Badrinath Ki Dulhania’ actor asserted that Johar had also launched people who are not from film industry at all, like he launched a girl from the movie ‘Gippy’ and also Sidharth Malhotra, who isn’t from the industry.

The whole debate on ‘nepotism’ started when Johar invited Ranaut at his celebrity chat show, ‘Koffee with Karan’ earlier this year. The ‘Queen’ star called the filmmaker a “flag bearer of nepotism” during the interview which was not discussed on the show but, has been making headlines till date.

The controversy was again raked up recently in a TV show, Aap Ki Adalat where Kangana stood her ground on the issue and is still grabbing eyeballs for her open and gutsy take on not only nepotism but, also patriarchy in the film industry. 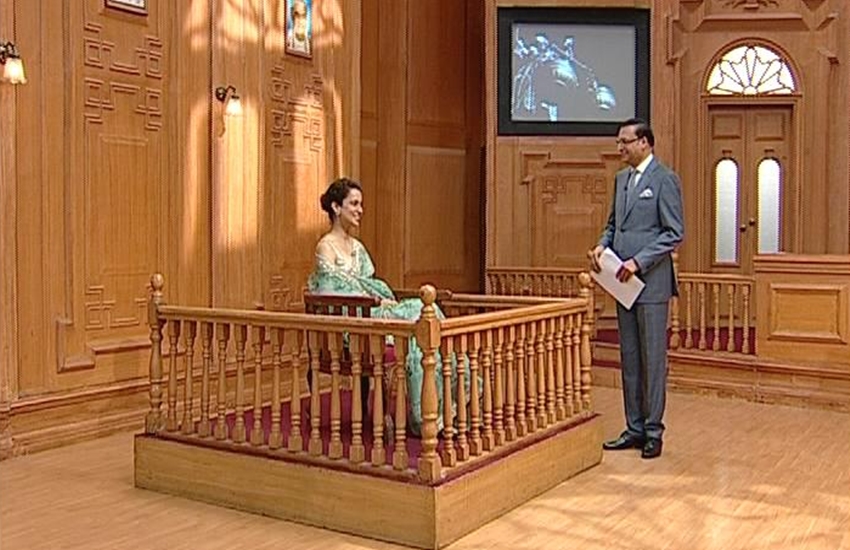 Earlier this year, Johar, Varun and Saif Ali Khan had made a spoof on Kangana and her tendency to shoot from her mouth which they had presented during an award ceremony in New York. It was trashed by public across the board not only for its crassness but, also for the fact that Kangana herself was not present in the crowd.

Later, Varun had apologized to the public on Twitter though Khan went on to write an open letter likening star kids to thoroughbred horses among other things and presenting a case on behalf of nepotism which was slammed by Kangana through another open letter. In a series of interviews by the actress recently – pre-run-up to her new release – Simran, the topic has came up again with Kangana defending her stand on the issue and speaking freely about it.