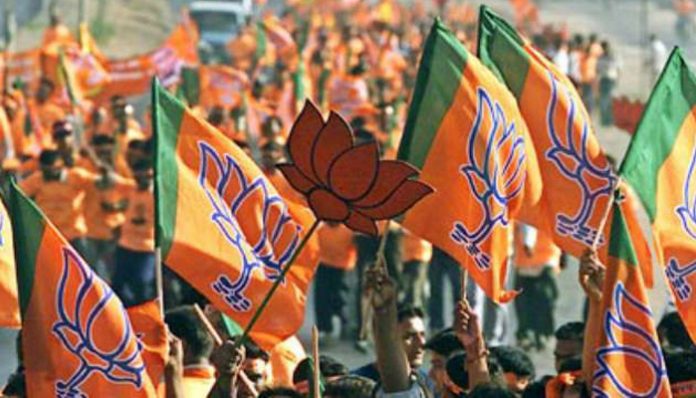 New Delhi: The RSS has warned the BJP towards clear and credible signs of a shift in the public mood over the performance of the government in spite of the popularity of Prime Minister Narendra Modi, sources said today.

Feedback collected from various frontal organisations suggested that the RSS has raised red flags on the economic slowdown, job losses and dismal job creation, the failure of demonetisation to throw up immediate results and unrest among farmers.

The RSS has told government managers and leaders that its members and cadres on the ground have noticed common people starting to discuss these issues and ask uncomfortable questions, the sources said.

The government has been told that although Modi retains his popularity yet it cannot guarantee victory in elections. “We should remember that the BJP lost the 2004 Lok Sabha polls despite the India Shining campaign and the personal popularity of Atal Bihari Vajpayee,” one RSS functionary said.

“We should remember that the BJP lost the 2004 Lok Sabha polls despite the India Shining campaign and the personal popularity of Atal Bihari Vajpayee,” one RSS functionary said.

The sources said many frontal and influential organisations of the RSS severely criticised the government’s economic performance and said common people were turning uneasy.

“The expectation among the people was that lots of black money will be unearthed because of demonetisation and they will benefit. That has not happened and so they feel cheated,” one RSS leader was quoted as saying.

Sensing the uproar, the RSS has asked many of its frontal organisations not to restrict themselves on organising protests on issues related to the people even if they go against the government.

Following the permission from the control tower, the labour wing of the RSS, the Bharatiya Mazdoor Sangh (BMS), has given a call for a big protest in Delhi on November 17 to press for many unfulfilled demands associated with workers’ welfare.

In 2015, the BMS had opted out at the last minute from a strike call given by a united front of all the central trade unions. The BMS then did not want to embarrass its “own government”. Three years down the line, the BMS appears compelled to hit the streets against its own government.

Many, however, see a tactical move aimed at preventing the Opposition from tapping the anti-government sentiments among the working class.