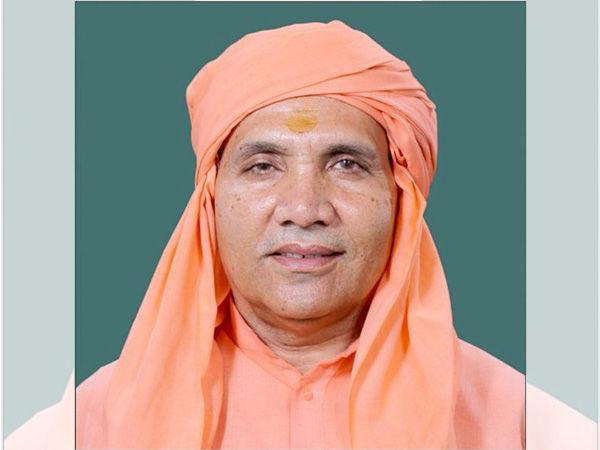 The Bharatiya Janata Party (BJP) MP from Rajasthan’s Alwar, Mahant Chandnath, has passed away. He was 61 years old.

Chandnath took his last breath on Saturday at 11:45 p.m. at Delhi’s Apollo Hospital. His last rites will be performed today at his ‘math’ located in Haryana’s Rohtak district at 4 p.m.

The BJP district head for Alwar informed that all the events of the day in the district have been cancelled following Chandnath’s demise.

Chandnath headed the Nath sect of Hinduism and was also the chancellor of the Mast Nath University.

Chandnath first won the by-elections in 2014 from Rajasthan’s Behror seat.

In 2014, he defeated Jitendra Singh of the Congress to became MP from Alwar.

The Prime Minister, Narendra Modi, whose birthday is today, took to his official Twitter handle and shared his condolences on the mehant’s demise.

Saddened by the demise of LS MP from Alwar, Mahant Chand Nath ji. He will be remembered for his rich social work. My deepest condolences: PM

Rajasthan Congress’s Ashok Gehlot too shared his condolences via Twitter.

My condolences on the passing of Alwar MP, #MahantChandnath. May his soul rest in peace.

BJP’s Suresh Prabhu also recalled his ‘colleague in Parliament’ as he bid him farewel,

Saddened to know of My colleague in parliament from Alwar, MP Mahant Chandnath passed away Condolences RIP

On February 2017, Chandnath was sentenced to one-year rigorous imprisonment (RI) by a Haryana court for criminal breach of trust and criminal conspiracy where he was found guilty in a case of land fraud.