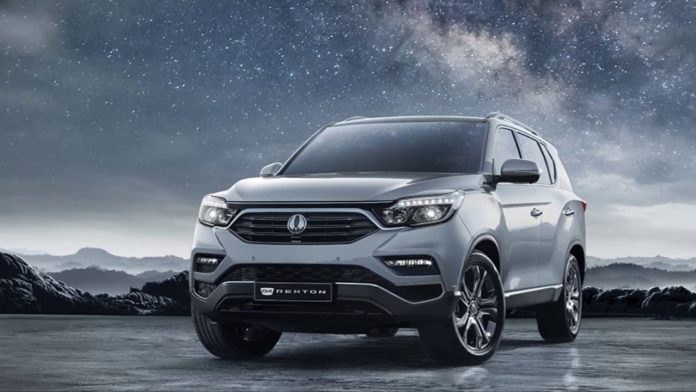 Mahindra & Mahindra has confirmed that it will be launching the locally assembled new Ssangyong Rexton in India in the second half of 2018.

As reported by Autocar India, Mahindra was evaluating the cost feasibility of the Rexton for the Indian market after the car was revealed at the Seoul motor show in April earlier this year. At the Frankfurt motor show this week, Mahindra’s president of R&D and Global Product Development (Automotive Sector), Rajan Wadhera confirmed the Rexton’s launch in India.

The Rexton will be locally assembled to avoid high customs duties but local components will be low as large components like the powertrain and body panels will be imported from Korean suppliers.

The Rexton will be competing directly against the Ford Endeavour and Toyota Fortuner. The Rexton is powered by a 2.2-litre diesel engine which produces 187 hp and 420 Nm of torque. Mahindra will be looking undercut its rivals by offering more equipment and pricing it lower than its more established rivals.