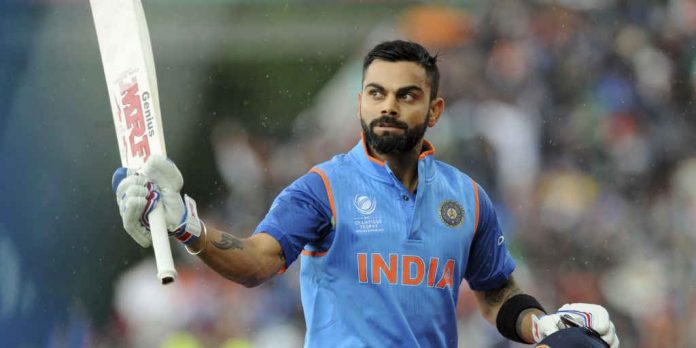 Virat Kohli believes in what he practice is what he preaches. The Indian Cricket team Captain rejected a multi crore offer to endorse a soft drink. The captain said he declined the offer because he himself does’nt consume cold drink.

Kohli said Cold drinks does’nt find a place in his fitness regime. “I first convince myself I can do it and only then ask my teammates to go for it,” he said.

He said “I was into yoga, meditation and a strict diet,” says Gopi. “I had taken a vow not to have any soft drink, and when I won the all-England title [in 2001], I had this big offer.Since I was not taking any soft drinks, I did not wish to be seen as encouraging others to drink just because I was getting a huge amount for it. As a kid, I would long for a soft drink,” he confesses, but it doesn’t work well with professional sportspersons. At my academy, you won’t find soft drinks in the canteen.”

Incidentally, Kohli and Gopi recently came together to launch annual sports awards for those promoting excellence.