Zero is much older than we all thought! | Newsmobile
Monday, December 5, 2022

Home News For Kids Zero is much older than we all thought! 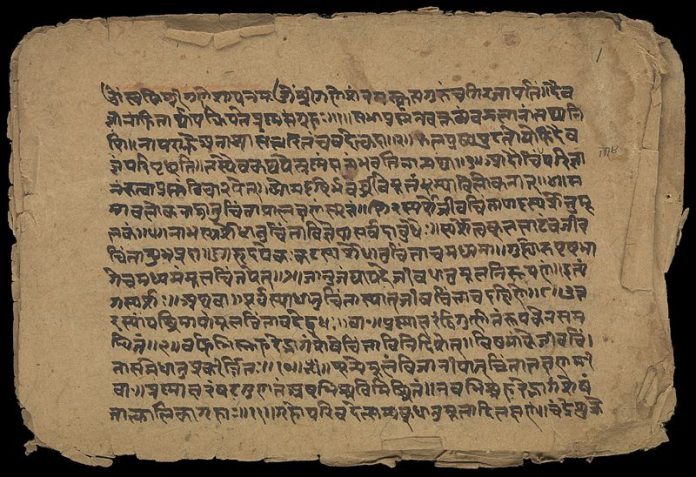 It is believed that ‘Zero’ have been originated in India but carbon dating at the University of Oxford has proved that an Indian text mentioned it as early as the third or fourth century.

Considered to be one of the oldest recorded origin of ‘zero’, it is mention in the Bakhshali manuscript dates it to a period hundreds of years. It was found in 1881 in a field in Bakhshali village near Peshawar, and has been in the Bodleian Library of Oxford since 1902.

The library said on Thursday that the result of first radiocarbon copy of Bakhshali manuscript hundreds of zeroes reveals that it dates from as early as the third or fourth century.

This means that the manuscript in fact predates a ninth century inscription of zero on the wall of a temple in Gwalior, which was previously considered to be the oldest recorded example of a zero used as a placeholder in India. The findings are highly significant for the study of the early history of mathematics, it said.

ALSO READ: Sun produces most powerful solar flare after over a decade

“The zero symbol that we use today evolved from a dot that was used in ancient India and can be seen throughout the Bakhshali manuscript. The dot was originally used as a ‘placeholder’, meaning it was used to indicate orders of magnitude in a number system – for example, denoting 10s, 100s and 1000s”, the library said.