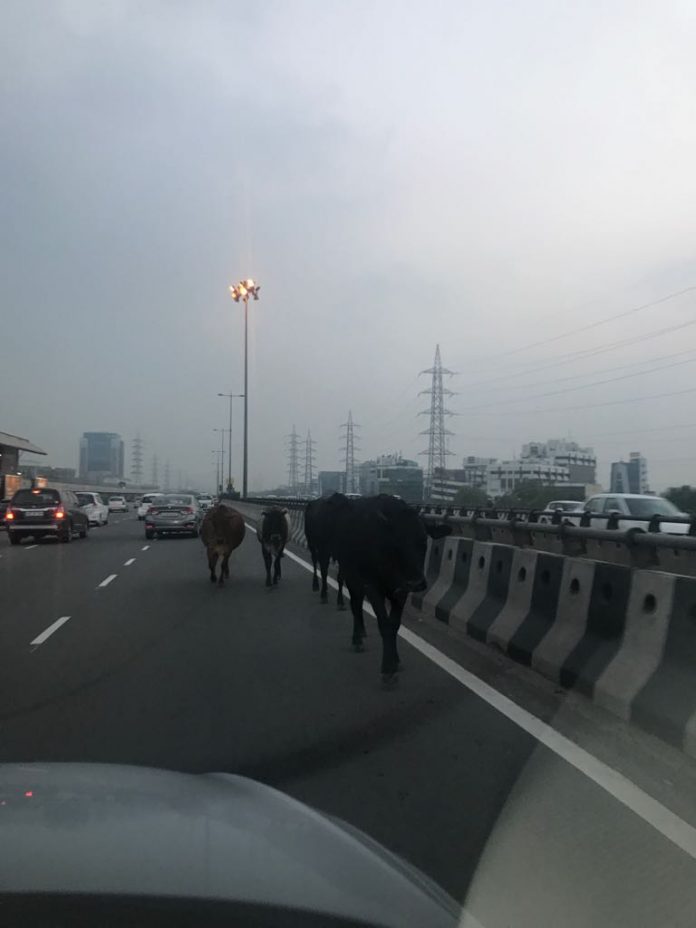 It’s time for us to make India stray free else this is causing accidents and creating a bad image of the country. The sight of stray cows roaming on one of the busiest highways NH 8 on the Delhi Gurgaon stretch to monkey inside the Delhi Metro, its high-time for the authorities to spring into action mode.

ALSO READ: The menace of stray dogs needs to be tackled 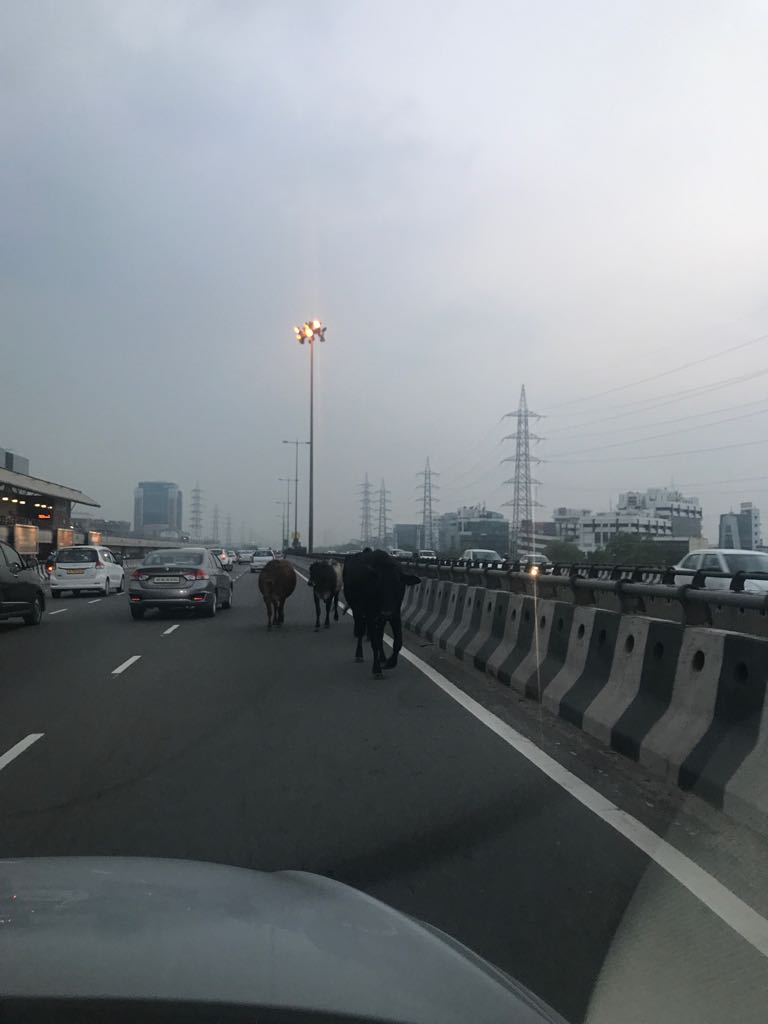 Besides this, the sight of stray dogs chasing morning walkers and joggers on our street has become a nuisance. 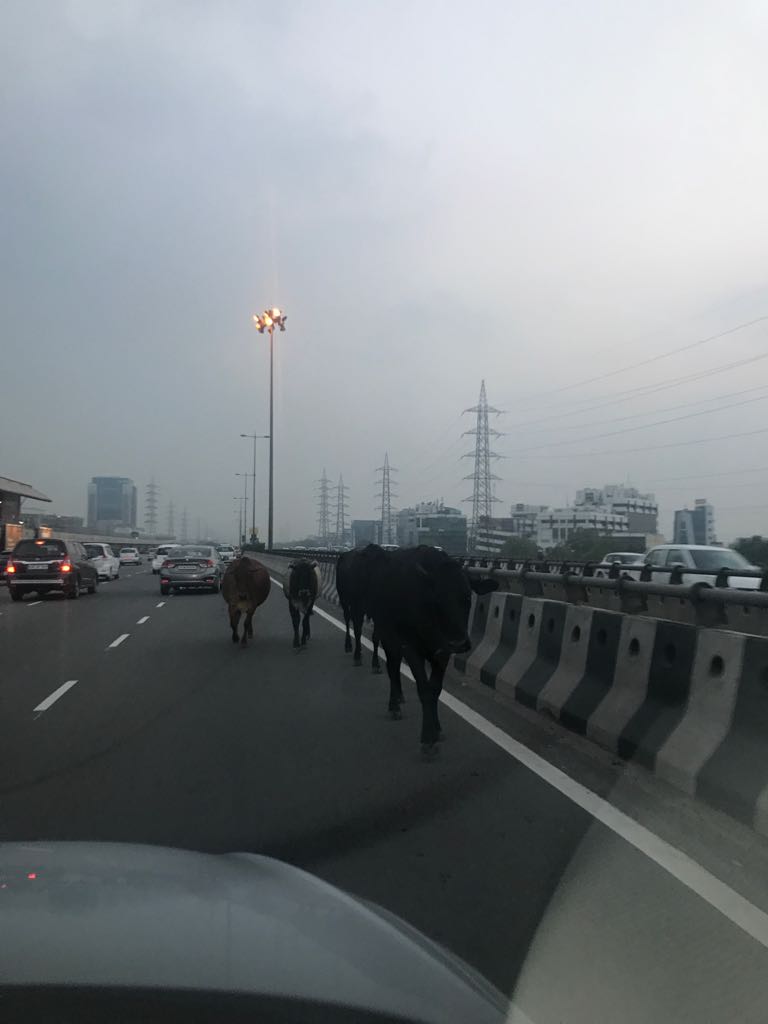 While animal welfare NGOs, capture and rehabilitate stray dogs through adoption, the lack of proper government support means that these NGOs are often under-funded and resource strained.

In this situation, the government must strengthen its institutions to adequately empower them to capture and rehabilitate the strays. The government, along with NGOs should initiate public awareness campaigns to urge people to adopt strays rather than purchase sought after breeds. Only through a concerted effort from the government and the people can the welfare of animals be protected and also end the scourge of stray animals in society.