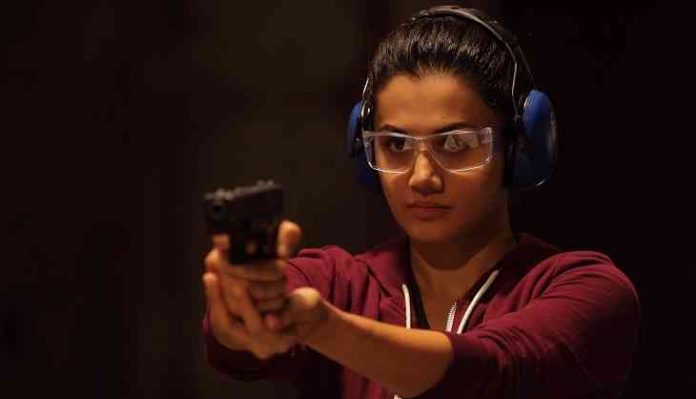 In a recent case another Sanskari online troll in which he had a cheapshot comment against a bikini post by Taapsee Pannu on twitter, the actress hit back with an elegent thrashing of her own.

“When you are against the tide, it’s YOU who needs to stand up for yourself……But don’t forget the smile 😁” #Judwaa2 #AaTohSahi pic.twitter.com/qIimdBSkHY

To which Taapsee had her own regal Jibe back.

The troll later deleted his tweet.
Tapsee Pannu has been a target of trolls in the recent past where the actress had firmly defended herself against the immodest of tweets and is now becoming an inspiration to others online to stand up for themselves.