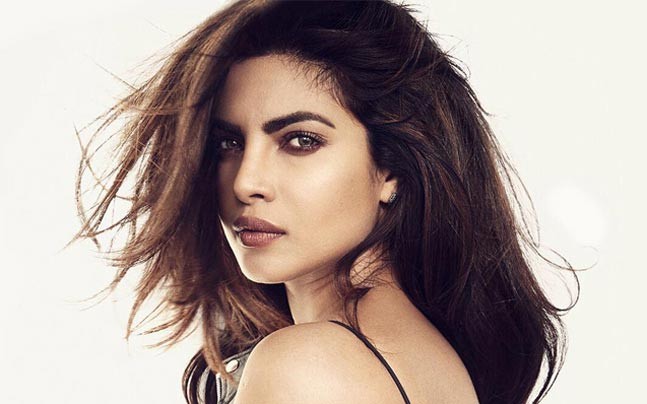 Priyanka Chopra has received a major backlash from the people after referring ‘Sikkim’ as a state troubled by insurgency at the ongoing Toronto International Film Festival. The people expressed their disconcern over Priyanka’s comment on social media.

After social media outrage and people calling her stupid and pea- brained, the actress team got in touch with Sikkim Tourism minister Ugen Gyatso. He said “I condemn Priyanka’s statement. Being an international figure, it’s a very disappointing comment on her behalf. It has definetly made us feel bad and sad but she has apologised us through a mail, likewise her mother Madhu Chopra also apologized over phone today in presence of Sikkim media persons.”

Priyanka , later apologized for her comment and according to the reports said-

“I’m sorry I have to write to you under these circumstances.. but I needed to clarify my stance in regards to the situation which has arisen due to a comment of mine during an interview for my film Pahuna, which was misunderstood.

As you are aware, I hold the Government and the people of Sikkim in high regard and have in addition to Pahuna been looking to tell more great stories from Sikkim.

From the moment I heard the script of Pahuna, I knew I wanted to share this story with the world. It is important to me because no one else was willing to take a chance on a film like this, that deals with the refugee crises which is an issue that is being dealt with across the world as it is being in Sikkim.. Pahuna is a film that brings a message of hope and positivity.

My comment, made during an interview at the prestigious Toronto International Film Festival 2017, where Pahuna made its worldwide debut, was misconstrued. I was talking about the Sikkimese film industry and also the subject of the film, where I mentioned how Sikkim was grappling with the refugee situation caused by insurgencies.. I had meant by the ‘neighbouring countries’ .. I am fully aware that Sikkim is an incredible host nation to so many refugees and our film shows exactly that through the children’s point of view…

I understand that the statement I made in the interview was open to interpretation. I should have been clearer with my intention. We’ve made a beautiful film that would not have been possible without the support of the government and people of Sikkim. In no way did I intend to offend or hurt anyone’s sentiments and for that I apologise.

I appreciate all the support you have shown me and my team and I wanted to clear the misunderstanding with you directly.”

Some of the tweets were

I strongly condemn the statements of @priyankachopra against #Sikkim.
Shame on you #PriyankaChopra

She knows but she accidentally said it wrong in 1 interview. Sucks after so much hard work, time & effort still people focus on 1 negative