After a shocking rape case, yet another mysterious death of a 30-year old women doctor in Bilaspur (Himachal Pradesh) District Hospital has rocked the hill state of Himachal Pradesh. 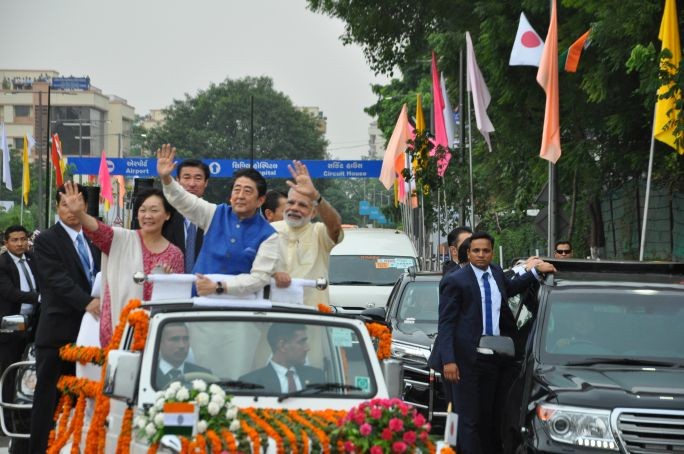 Prime Minister Narendra Modi and his Japanese counterpart Shinzo Abecreated history amid pomp and fanfare as they embarked on a road show together when they landed in Ahmedabad for their annual summit. They visited the Sabarmati Ashram on Wednesday shortly after the Prime Minister from Tokyoarrived with his wife for a two-day visit. 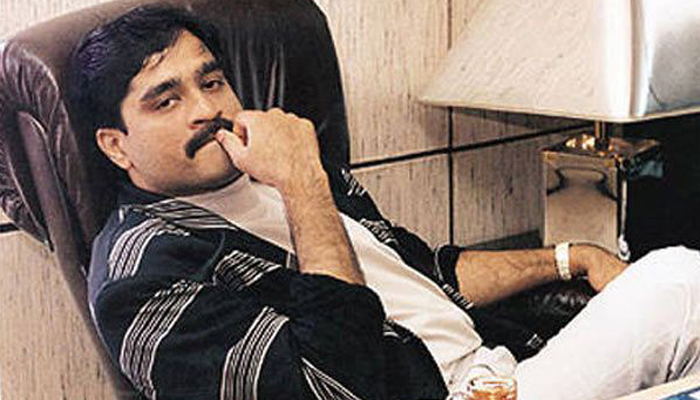 The British government has seized properties worth USD 6.7 billionowned by India’s most wanted gangster and fugitive underworld don Dawood Ibrahim. 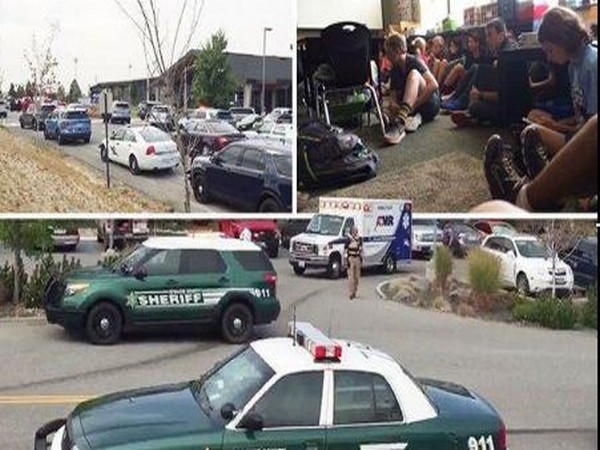 A student was killed and three other were injured in a shooting incident on Wednesday inside Freeman High School near Spokane, Washington.

Kangana Ranaut takes on Bollywood in this new AIB video 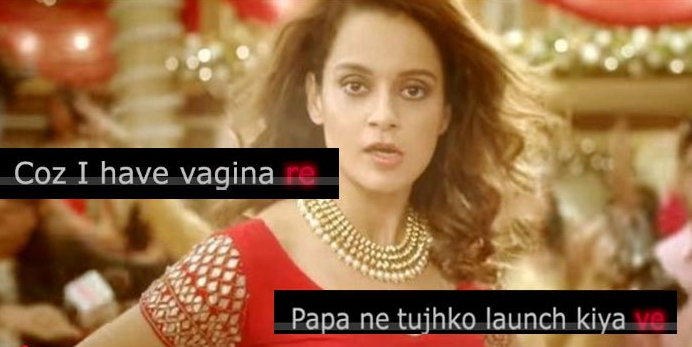 Kangana Ranaut is one of those rare actresses who does not care about what people will think about her, which makes her best among youth. Recently, she teamed up with All India Bakchod to star in a video titled as ‘The Bollywood Diva Song.’ 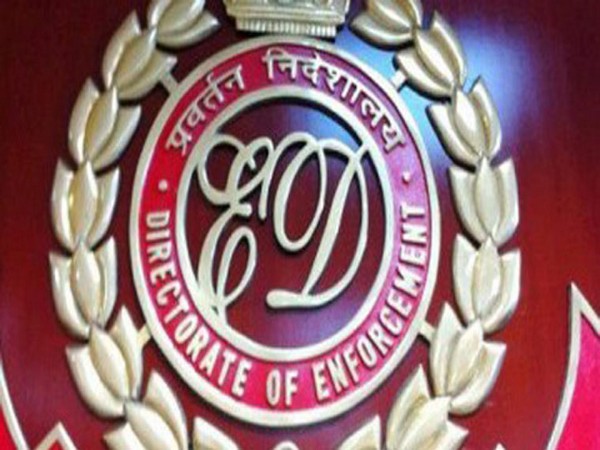 The Enforcement Directorate (ED) on Wednesday attached properties worth Rs. 10.08 crore in an admission scam run by Mansukh Shah, President of Sumandeep Vidyapeeth.