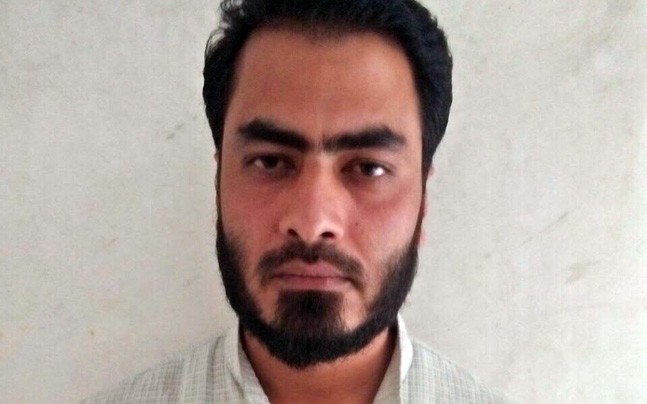 J-K [India]: Ishtiaq Wani, an Over Ground Worker (OGW), who was at large and wanted for instigating youths to join the terror outfit Hizbul Mujahideen, was on Wednesday arrested by the Baramulla Police in Jammu and Kashmir.

A case under sections of 13 Unlawful Activities Prevention Act and Sec 506 RPC has been registered at Pattan Police Station of Baramulla and investigation has begun in the matter.

ALSO READ: Woman chucked out of the house by husband for making Modi, Yogi painting

It is pertinent to mention that recently the Baramulla Police saved around 10 boys meant to be inducted in terror ranks from the clutches of terrorists and were handed over to parents. Out of these ten boys, four boys were motivated by Wani to join militant ranks of Hizbul Mujahideen.

Due to continuous pressure/ encounters by police and other security agencies, most of the militants who were active in North Kashmir have been neutralised because of which the controllers of the terror outfit from across and within Kashmir are trying to accelerate the recruitment process in this area.

Earlier, on August 16, the U.S. Department of State had designated Hizbul Mujahideen as a foreign terrorist organization under Section 219 of the Immigration and Nationality Act.