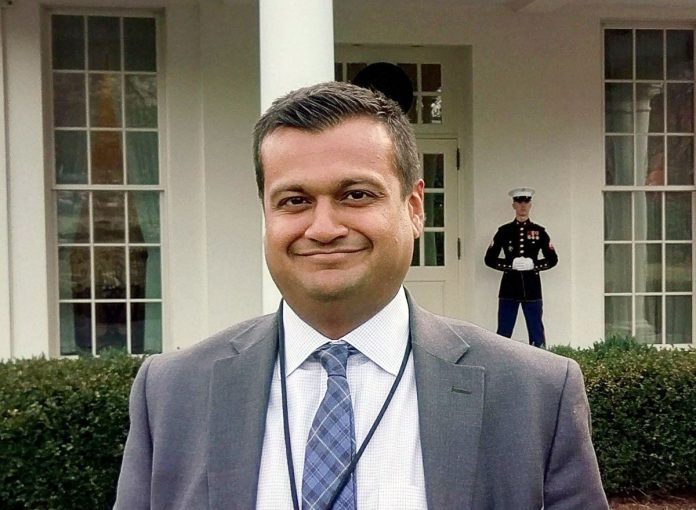 Donald Trump announced on Tuesday evening that he was moving Shah, who was the Deputy Communications Director, to the new position. He will also retain his position as a deputy assistant to the President.

Raj Shah’s new role was part of a major revamp of the press and communications operations, which has seen a lot of communications staffers come and go during the eight months Trump has been on the job, while his tweets caused waves all around the world.

Trump also announced that he was confirming Hope Hicks permanently as the Communications Director. She was serving in the position since Anthony Scaramucci left the job suspiciously after only ten days last month.

An expert in strategic communications and political research, Raj Shah helped Trump’s presidential bid by highlighting contradictions in his Democratic rival Hillary Clinton’s political positions and other issues like her handling of her private email server, which turned into a campaign issue.

Before joining the White House, Shah was the research director at the Republican National Committee and also the managing director of America Rising, a company that provides research to candidates.

Reince Priebus, who headed the Republican National Committee, brought Shah to the White House when he was Trump’s Chief of Staff.

Shah is not only being kept on at the White House but also promoted to a key job after Priebus’exit, is a measure of his recognition by both Trump and John Kelly who succeeded Priebus.

With his off-the-cuff remarks and Tweets, Trump has created controversies and contradictions that his communications staff struggle to explain, even as White House staffers quarrelled in private and also publicly getting into a tangle because of the presidential message.

Shah will be working with Sarah Huckabee Sanders, who succeeded Spicer.
Steve Bannon, who was White House chief strategist and had a major role in the president’s communications operations, left his job last month.