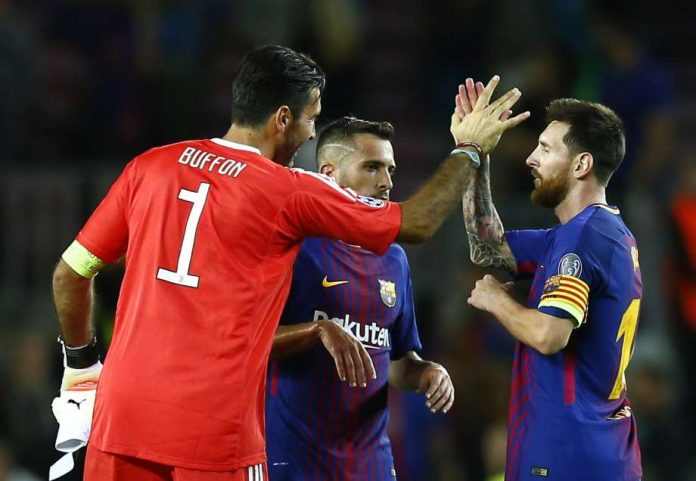 Barcelona: Lionel Messi showcased another mind blowing performance as Barcelona breezed to a 3-0 win over Juventus in their UEFA Champions League Group D opener at the Nou Camp.

Messi scored twice and set up his side’s second for Ivan Rakitic as Ernesto Valverde’s men punished a weakened defense put forward by the visitors to claim some degree of revenge for last season’s quarter-final loss. 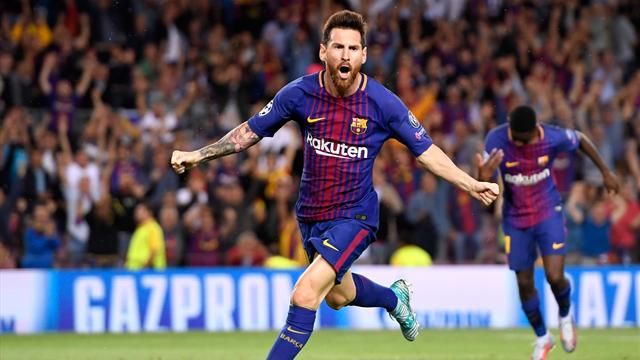 Juventus started furiously and had the majority of the early chances but their opportunities came to nothing. And when Messi swept home the opener on the stroke of half-time, the outcome never seemed in doubt.

Juve might claim the outcome could have been different had defender Mattia De Sciglio done better with a fifth-minute shot which was superbly saved by Marc-Andre ter Stegen in the Barcelona goal. But in football, they dont ask how they ask how many…

Ter Stegen was also tested by Paulo Dybala and Miralem Pjanic as the hosts eased into the game, their first chance coming in the 19th minute when Luis Suarez picked up the rebound from a Messi free-kick and brought an outstanding save out of Gianluigi Buffon.

There were already worrying signs for Juventus with Messi being left far too much space in midfield and the Argentinian’s pressure and patience almost paid off in the 38th minute when he forced an error from De Sciglio which Ousmane Dembele should have capitalised upon. 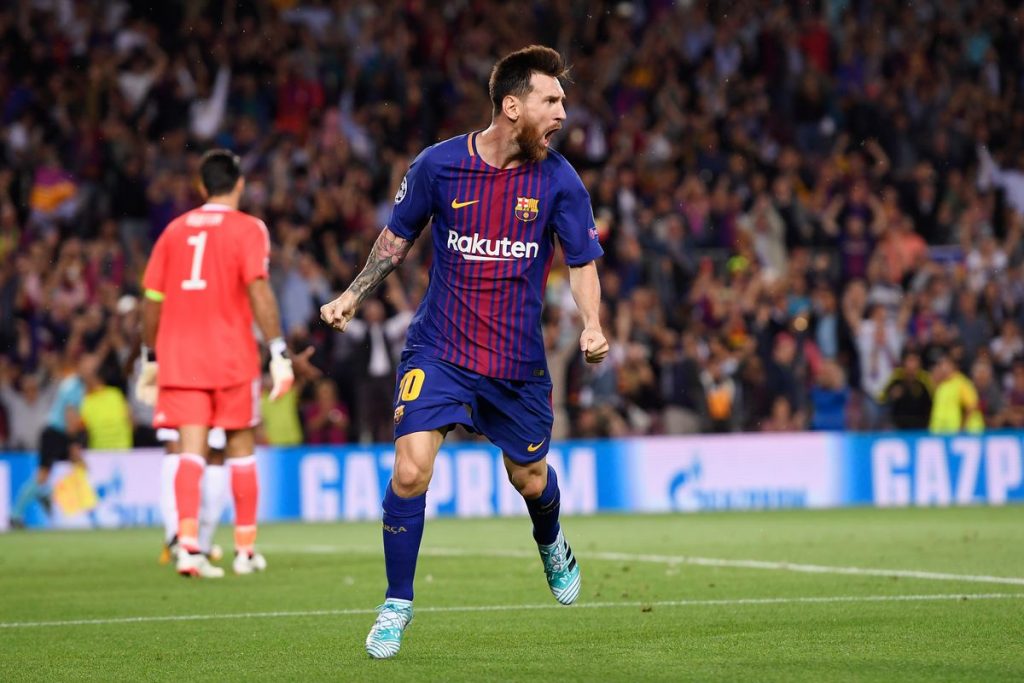 Messi scored the opener in the 45th minute after zig-zagging through defenders and playing a neat one-two with Suarez on the edge of the Juve box before sweeping home the 95th Champions League goal of his career. His first goal against Gigi Buffon, who was finally left spellbound by Messi.

Dybala fired over from a good chance early in the second half but from that moment on it was all Barcelona or more specifically Messi, who drove another effort against the base of the post in the 52nd minute.

Five minutes later, Messi was booked for trying to convince the referee to book Pjanic, Messi darted behind the Juve defence and hit a cross which was half-cleared and fell to Rakitic who drilled home number two. 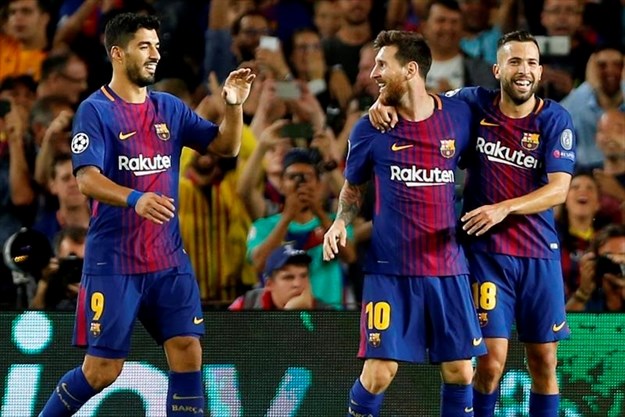 Consistently afforded a ridiculous amount of space, Messi was running the show and it was no surprise when he grabbed his second in the 68th minute, bursting clear down the right, drifting in past two defenders and firing past Buffon to make it 3-0.