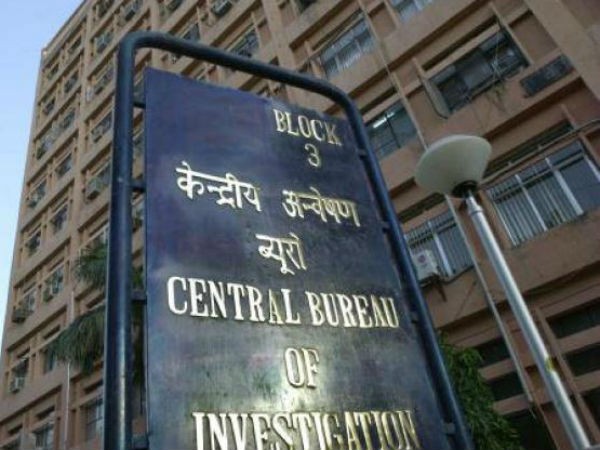 Karti Chidambaram, son of former finance minister P Chidambaram has been summoned by the Central Bureau of Investigation in connection with the money laundering probe in the Aircel-Maxis deal on Thursday. He was also earlier summoned by the CBI on July 21.

Karti has accused the CBI of hatching a conspiracy against him as they are unable to prove anything against him and his father in this matter, he alleged.

The Aircel- Maxis deal refers to a series of allegations of kickbacks in the telecom sector, which was part of the wider 2G scam that engulfed the UPA regime. In 2011, former Aircel head C Sivasankaran complained to the CBI that he was being forced by then telecom minister Dayanidhi Maran to sell Aircel to the Malaysia-based Maxis Communications group owned by T Ananda Krishnan.

The then communication minister Dayanidhi Maran and the others accused in the case were discharged by a special court in February this year.

Senior Bharatiya Janata Party (BJP) leader Subramaniam Swamy had alleged that in 2006 a company controlled by Karti Chidambaram received a 5% share of Aircel to get part of Rs 4,000 crore paid by Maxis for a 74 percent stake in Aircel. According to Swamy, Chidambaram withheld FIPB clearance till the 5% was paid to Karthi.