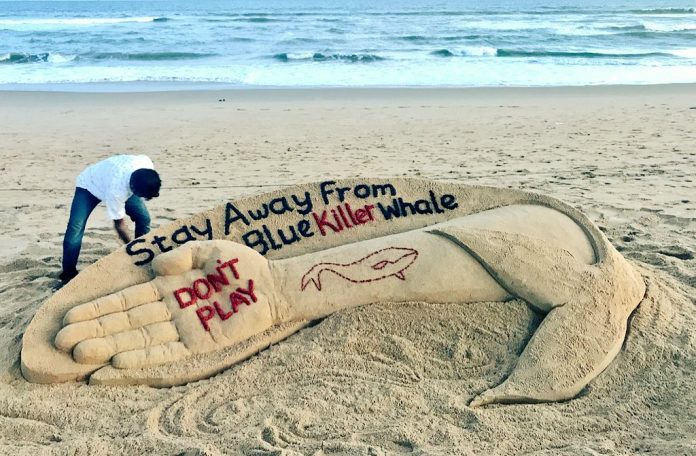 Puri: Sudarsan Pattnaik, India’s best sand artist has appealed to the new generation to avoid the “killer” Blue Whale game, in his own unique style. His latest Sand art , a picture of which was shared from his official handle @sudarsansand carried the messages:

“Stay away from Blue KILLER whale” and “Dont Play”

The Blue Whale game has claimed a number of lives across the globe, targeting mostly children. In India as well, several cases have been reported of suicidal deaths due to this dangerous online trend.

ALSO READ: ‘Blue Whale Challenge’ these are the UNICEF guidelines you must read and share

“Stay away from Blue Killer Whale 🐋: Don’t Play”
My SandArt with message to innocent young friends at Puri beach in Odisha today. pic.twitter.com/bdBeH1BGnC

Sudarsan was awarded the Padma Shri by Government of India in 2014.

Earlier in the day Sudarsan also posted Swami Vivekananda’s Sand art on the occasion of 125th anniversary of Vivekananda’s iconic address at Parliament of Religions in Chicago in 1893. 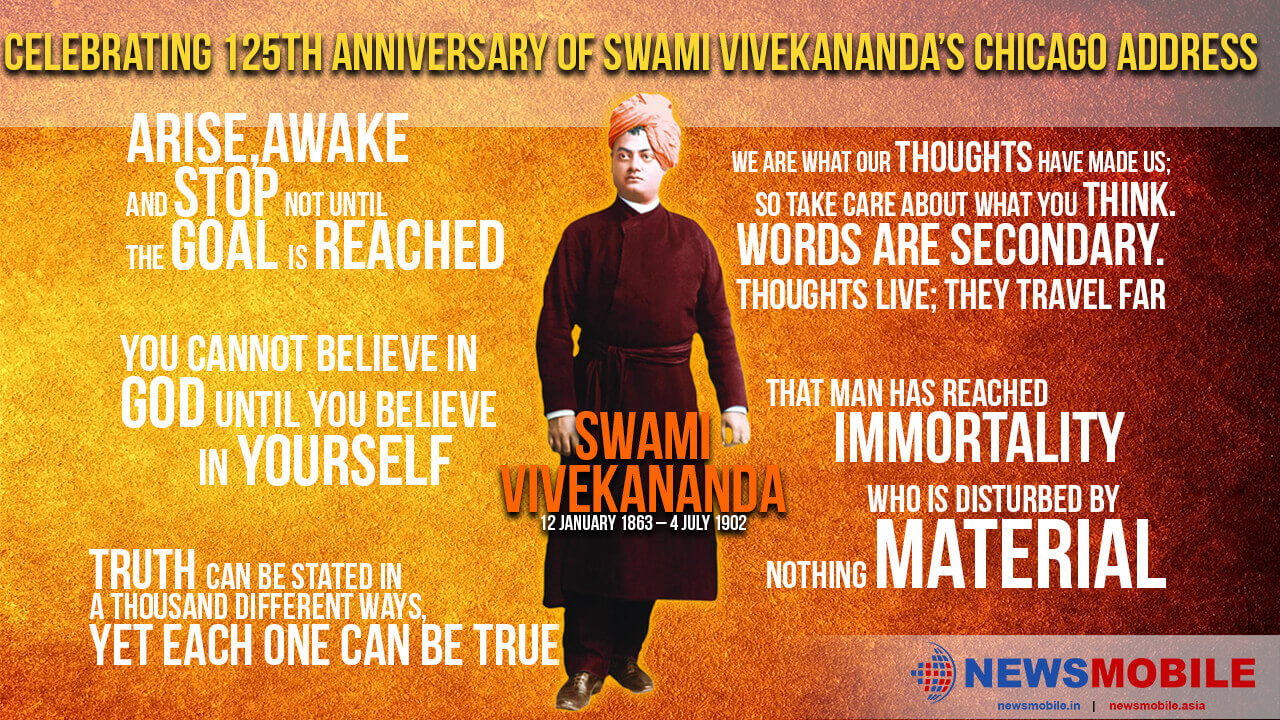