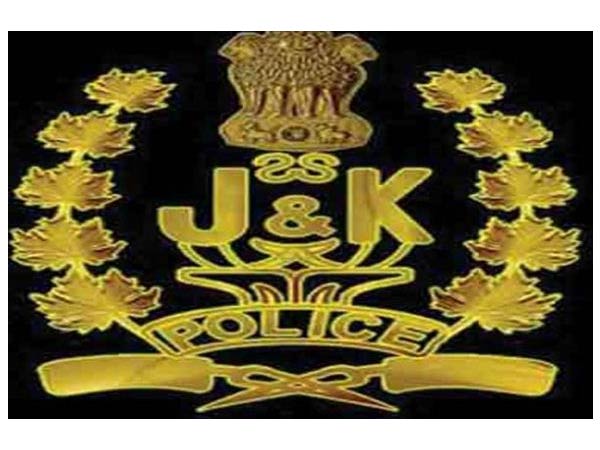 The Inspector General Police of Jammu Kashmir, on monday said that the youth who will choose to shun violence , will be well received with open hearts.

Khan said “It’s a clear message to others who have been lured into all this that if they come, we will receive them with open hearts,”.

“The surrendered terrorist Adil could’ve been killed by forces, preferred to give him chance to live and come to mainstream. That’s why caught him alive,” Khan added.

CRPF Inspector General (IG) Z Hassan said that he wants the future of the youth to be safe and make sure that they don’t fall into prey to those who are misguiding them.

“I want to assure every person in the Valley that your future would be safe if you decide to get away from whoever is misguiding you,” Hassan said.

Earlier, two terrorists of the Hizbul Mujahideen (HM) were gunned down and one terrorist was arrested following the encounter.

The security forces launched a cordon and search operation in the Khudwani area of Kulgam district yesterday after receiving a specific information about the presence of several terrorists.