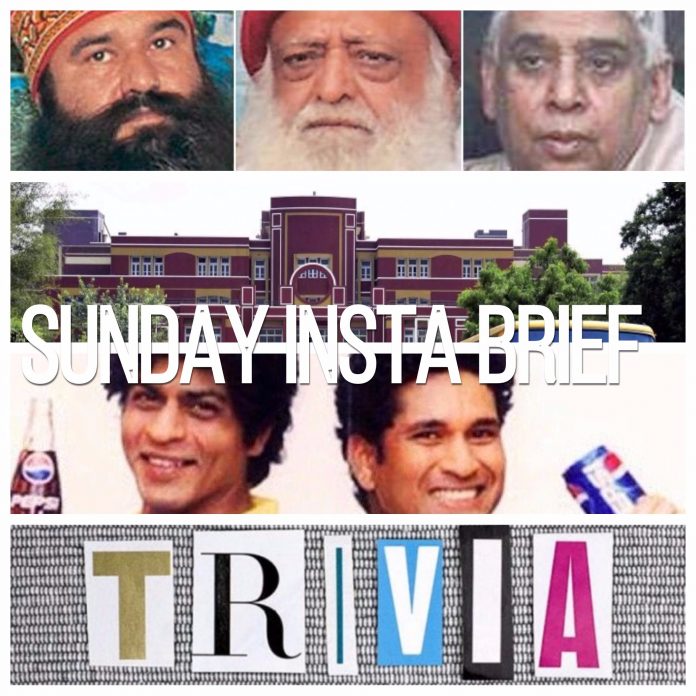 Ryan Murder Case: Govt to issue new guidelines for schools in the state on Monday 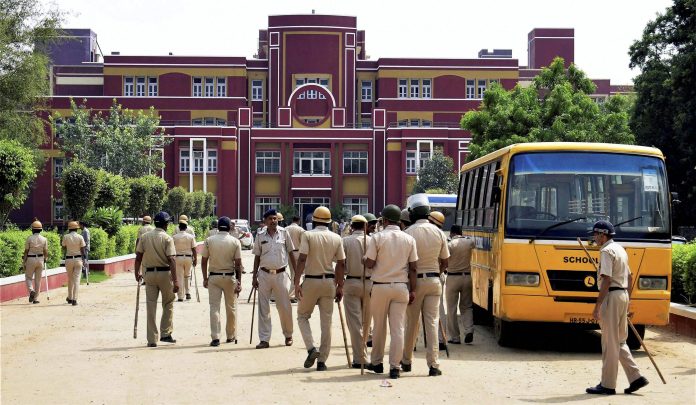 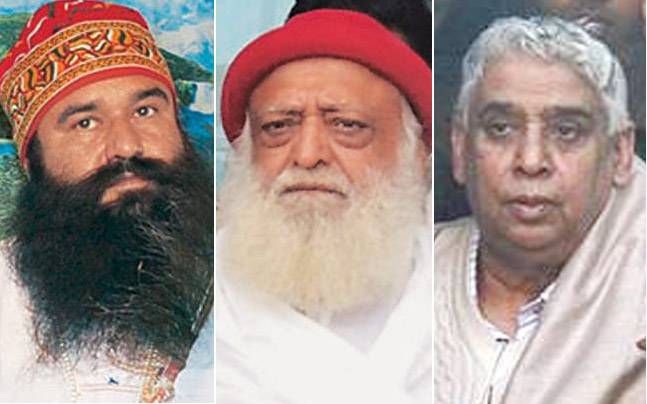 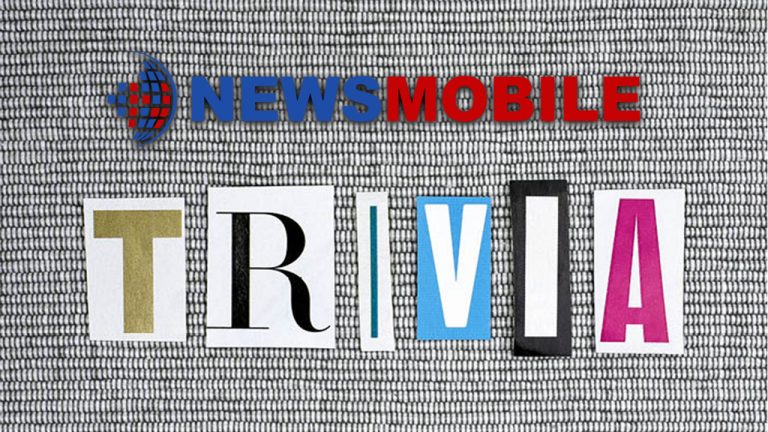 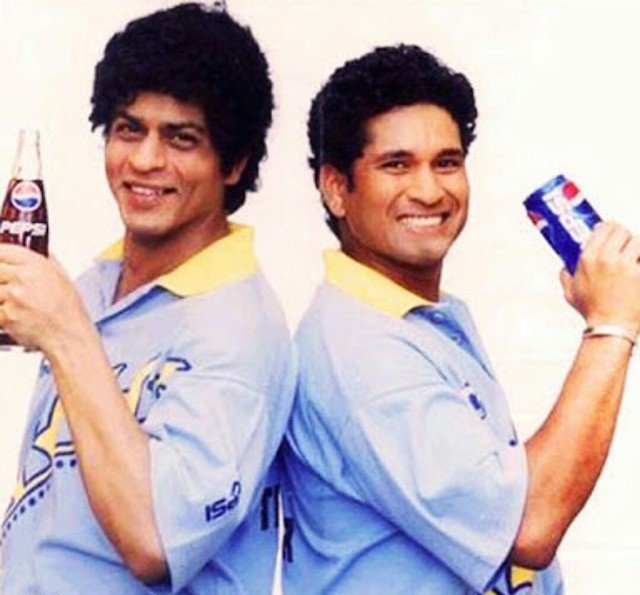 Indian cricket and television had a close relation since decades. Cricket is a religion in India and what is best for advertisers when demigods themselves advertise their products.

Speed lovers hold tight as after unveiling its fastest road-legal car in history, the 190mph Evora GT430, it’s taking the wraps off the Evora GT430 Sport, which is even faster still.