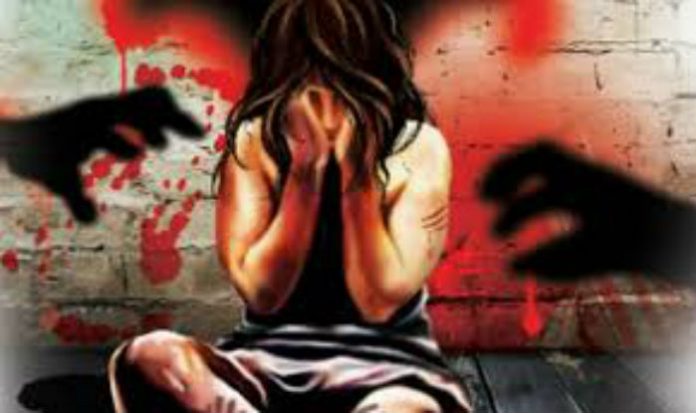 A magisterial inquiry has been ordered by the Delhi Government on the alleged rape case of a five-year-old girl in a classroom at Tagore Public School. The report is to be submitted within three days.

A peon of the school allegedly raped the five-year old yesterday. The victim’s mother said that no investigation to this matter has taken place as yet.

“No investigation has been taking place.Today it happened with my daughter, tomorrow it could happen with anyone,” she added.

The accused, identified as Vikas, 40, who was absconding after the incident, has been arrested.

According to a report, Victim’s father said “The girl returned home in a very critical condition and told her mother about the horrific incident. The mother then informed me and we rushed her to the hospital. The doctors observing her informed me to call the police and to file an FIR in this matter. I’m glad that the police have arrested the accused and would want strict action against him. The school has not yet taken any action on this matter.”

The police have booked a case against under Protection of Children from Sexual Offences Act (POCSO Act) and are investigating into the matter.