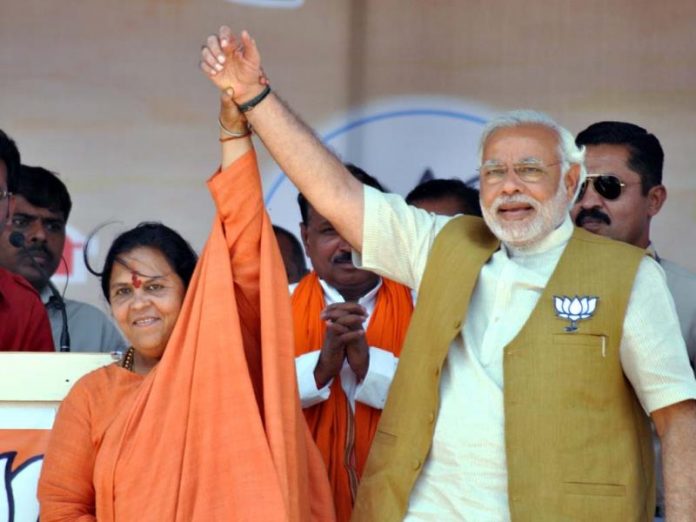 New Delhi: Amid the major reshuffle in the union cabinet, Uma Bharti, who has been named the Minister for Drinking Water and Sanitation, has been pulled up by the Prime Minister.

However, PM Modi scolded her not for her work but for losing weight.

“His scolding me has nothing to do my work. He scolded me for being overweight and asked me to lose weight,” Uma Bharti quoted in a report. 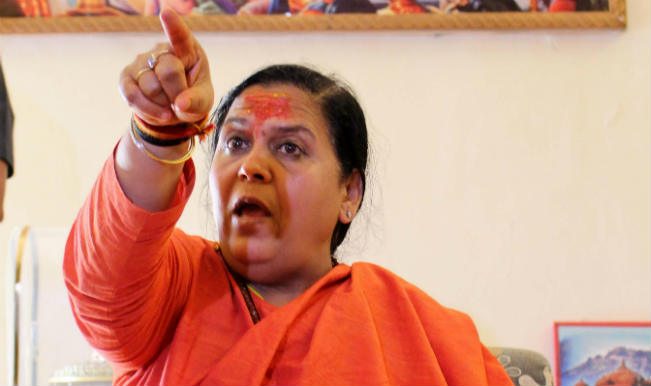 Bharti raised eyebrows when she stayed away from the swearing-in ceremony and has had a rocky relationship with the BJP leadership in the past as well.

On being asked if she was taken into confidence by the Prime Minister before her portfolio was changed, Bharti said the matter was between them.

She added, “Let it be very clear, Ganga has not been taken away from me. On the contrary, it has been given to me in a bigger way. The essence of sanitation department is that Uma Bharti has now reached on the banks of Ganga.”

“I thank the Prime Minister for finally providing me with this opportunity,” she said.