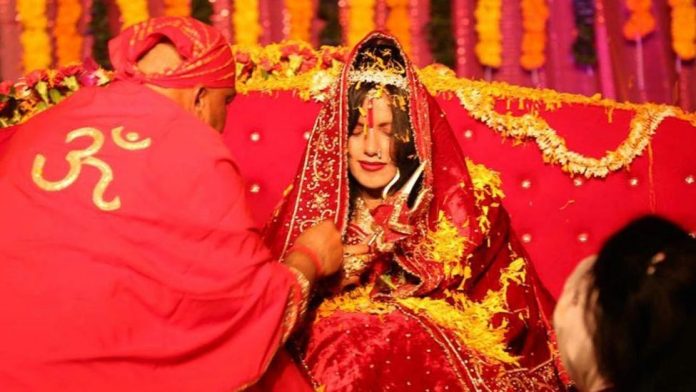 Speaking to media, Mittal said, “This is a two years old matter, which was highly published in media also. She tried to seduce me through various means, later she cursed me. My advocate has issued a notice against her, now we have filed a contempt of court case. I want High Court to take action against her and justice should prevail. People with fake identity, especially Baba and Swami, should come out in the limelight”.

In his complaint, Mittal said that the self-styled godwoman had been constantly threatening him not to speak against her.

Earlier last month, Radhe Maa had first landed in trouble when a woman from Mumbai alleged that the former made her husband’s family tortured her mentally and physically.