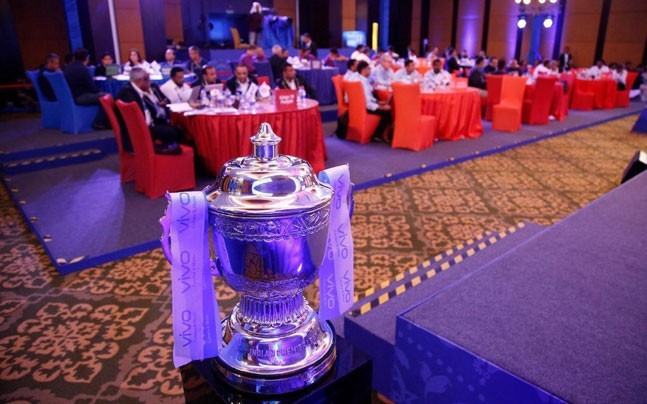 Mumbai (Maharashtra): Star India has bagged the media rights of the Indian Premier League (IPL) for the next five years.

Star India bagged the consolidated broadcasting rights of the lucrative cricket league with a whopping bid of Rs. 16,347.50 crores.

In an intense bidding war, Star India pipped Sony Pictures Network and other 13 contenders to pocket India broadcast, India digital and the rest of world broadcast and digital rights for the IPL from 2018-2022.

The rights had been segregated in two categories — broadcast and digital (internet and mobile) rights.

Here are the final figures for IPL Media Rights for the period from 2018-2022. #IPLMediaRights pic.twitter.com/2y1m0X4701

In 2008, the Singapore-based World Sports Group bagged the IPL television rights for a 10-year period with a USD 918 million bid.

It simultaneously signed a deal with Multi Screen Media Pvt. Ltd. (MSM) that Sony would be the official broadcaster. The contract was recast before IPL 2009, with MSM agreeing to pay USD1.63 billion for nine years.

Earlier, global smartphone manufacturer retained the IPL sponsorship for the next five years for a grand amount of Rs. 2199 crores, which was a 554% increase over the previous contract.