Manchester is back at Zlatan | Newsmobile
Thursday, August 18, 2022

Home Football Manchester is back at Zlatan 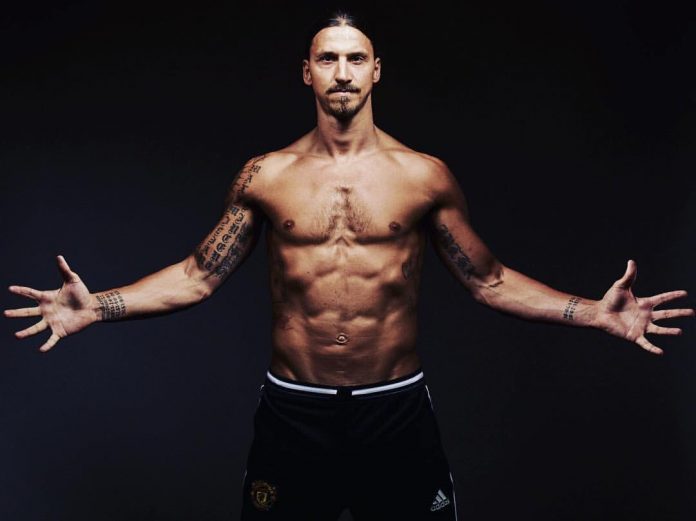 “An injured Zlatan is a pretty serious thing for any team” 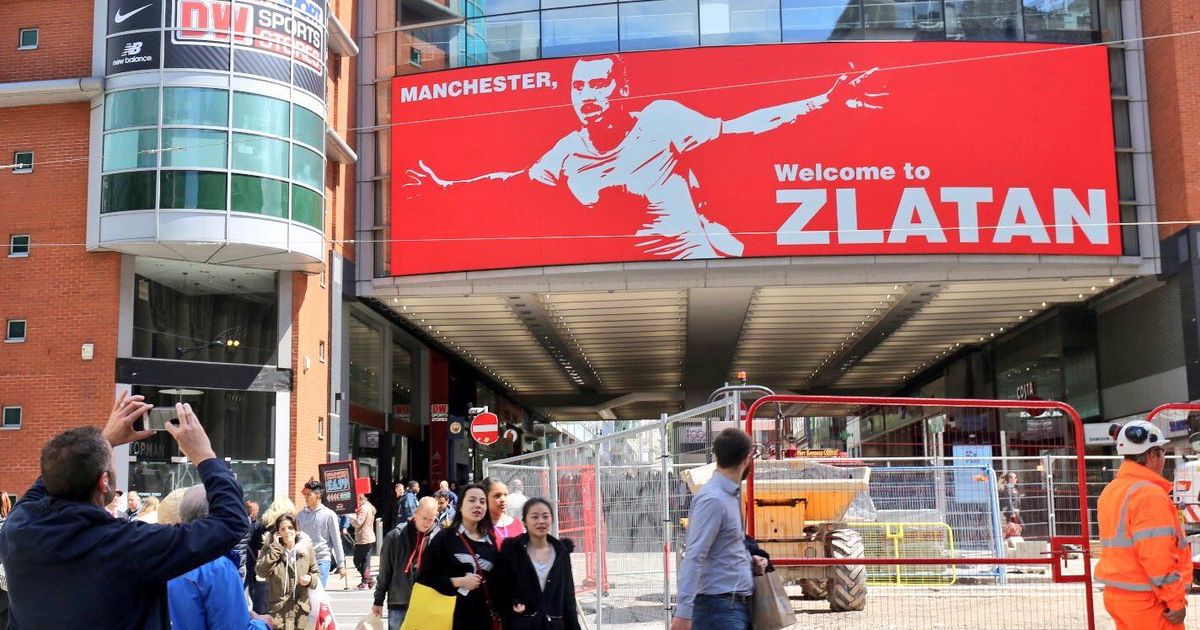 The larger-than-life superstar has finalised another one-year contract with the Red Devils and the footballing world has been shocked with the progress Super-Zlatan has shown while recovering from an injury which many believed ended his career.

Well, Zlatan has managed to silence his critics yet again. He is recovering fast and kicking harder…

Ibrahimovic will be turning 36 in October and is expected to return to professional football in the same month(according to some reports). However, most of the reports claimed that the ex-PSG superstar would be out for the rest of the year after his horrific injury in last season that ousted him for the remaining season.

Jose Mourinho said:  “Just let him do his work, step by step and come back when he’s really ready.”

A lot has changed in Manchester United since his injury… Rooney has returned to his childhood club Everton, Romelu Lukaku replaced Zlatan in the no.9 jersey with his permission, of course. And Lukaku has been in outstanding form ever since he joined and so is Manchester United.

The team that struggled in last season with a lot of draws has won their all three matches till now and with flying colours. 4 goals each in first two games and 2 in the third one ensured the top spot for Man United in the PL table with a massive Goal difference advantage of 10 goals, 5 more than second placed Liverpool.

Zlatan will be seen in no.10 jersey vacated by Rooney and will be a valuable addition in the second half of the season. His partnership with Lukaku would be a treat to watch for Man United and Football fans.

His Instagram posts highlight his super positive attitude that makes him a Champion.

Let it be comparing himself with the King-Kong,

or arm-wrestling with the Devil,

or his relaxing trips on his yacht,

Taking over the zea #zlatanlegends

or his rigorous recovery gym training,

No time to rest #azbyzlatan #39montecarlo

Zlatan will undoubtedly finish what he started …

I come to finish what I started @manchesterunited