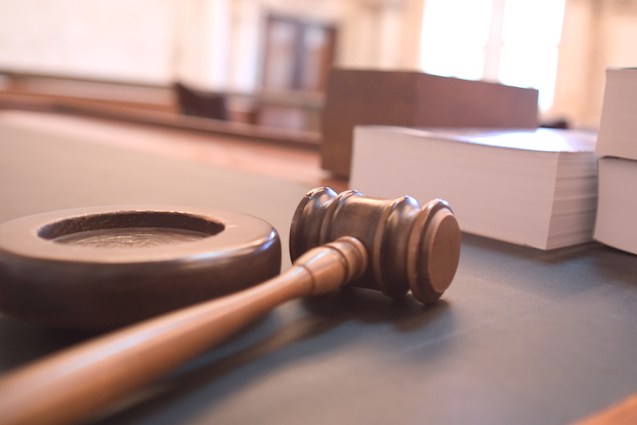 The Center in Delhi High Court today alleged that the IFoS officer Sanjiv Chaturvedi used a NGO as a “proxy litigant” to raise the issue of corruption going on in All India Institute of Medical Sciences (AIIMS).

The Centre for Public Interest Litigation (CPIL) brought allegations in light which were levelled by Chaturvedi in his personal capacity, who was then the Chief Vigilance Officer of AIIMS from 2012 to 2014, said the The Ministry of Health and Family Welfare
in the court today.

“Why CPIL, a reputed NGO which raises important issues, is being used as a proxy litigant here by lending its name to Sanjiv Chaturvedi who should actually be the petitioner. CPIL should be discharged from the case and instead Chaturvedi should be made the petitioner,” the ASG said.

He said that “Chaturvedi, the 2002 batch Indian Forest Service (IFoS) officer of the Haryana cadre, is a private respondent and has filed several affidavits in the matter and CPIL is a reputed petitioner whose name should not be spoilt”.

“Chaturvedi’s personal dispute should not be brought in a PIL,” the ASG submitted.

The bench listed the matter for further proceedings on October 12.

Initially, a PIL was filed by the NGO seeking CBI inquiry in various cases of alleged irregularities and corruption in the AIIMS raised by Chaturvedi during his tenure between 2012 and 2014.

The court had earlier issued notices on the petition seeking revival of all cases in which actions were initiated by Chaturvedi before he was sacked by then union health minister Harsh Vardhan in August 2014 as chief vigilance officer of AIIMS.

The plea has contended that Chaturvedi, who is currently posted as Conservator of Forest at Haldwani in Nainital District of Uttarakhand, started initiating action in corruption cases related to various malpractices including “supply of dubious medicines by a private chemist shop, having influential political nexus, role of middlemen in making fake out-patient department (OPD) cards”.

The PIL, claimed that there has been prima facie evidence of corruption found by the CBI and the then CVO against the high officials of AIIMS but no step was taken.
ALSO READ:
The NGO had also earlier alleged that an attempt was made to close the cases through collusive departmental enquiry.

However, CBI, in its latest affidavit, has said “it is submitted that CBI in its findings have found no criminality on the part of officials or officers of AIIMS and hence no FIR was registered”.

In its reply to the NGO, the CBI’s stand was similar to the Ministry of Health and Family Welfare  where it said that the allegations made against the senior official “could not be established”.