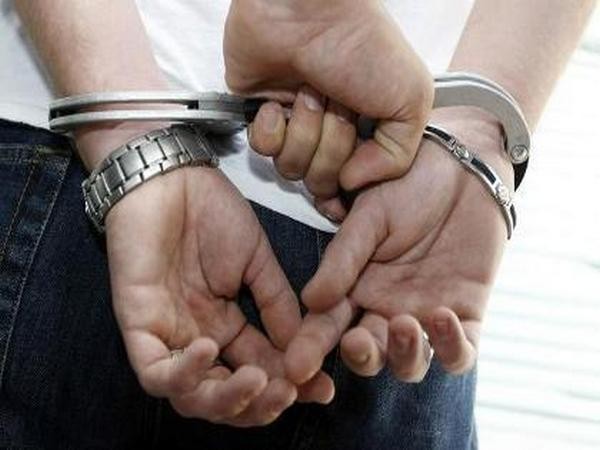 The Delhi Police confirmed that a 40-year-old labourer, Ram Niwas was arrested for allegedly sexually assaulting and killing a six-year-old boy in north-east Delhi’s Harsh Vihar and was involved in similar cases in the past as well.

“During the interrogation, he told the police that he has sexually abused and killed eight minor boys since 2007. The Delhi Police are yet to verify his claims,” A.K. Singhla, the DCP for north-east, said.

On August 12, the boy’s parents approached the police station after their son went missing. The police eventually recovered the boy’s body from a nursery, not far from the complainant’s tea shop.

“The police took the help of a dog squad, reached an under-construction house near a tea shop run by the deceased boy’s father. Suspicious of Ram Niwas, the police using technical surveillance traced him near Shahdara railway station. But soon after, he switched off both his cell phones,” he said.

After checking his criminal record, the police found that the accused was also arrested in 2009, but was later let off after serving three-years in jail.

An investigation team was sent to the accused’s native village in Uttar Pradesh’s Amla, but he was not found there.

“A team finally arrested him from Mandoli,” Singhla said.