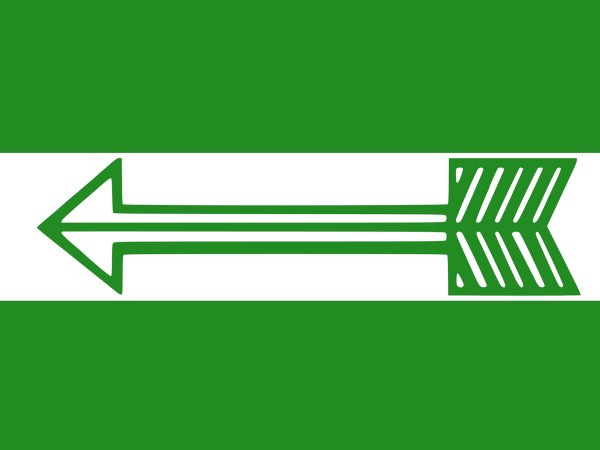 The Janata Dal United (JD(U)) on Sunday clarified that no one from the party is joining Prime Minister Narendra Modi’s new team, under the mega Cabinet rejig today.

“Our National President has already made it clear, so there is no question of me or anyone from the JD (U) joining the cabinet,” JD (U) leader Vashistha Narayan Singh said.

Also Read: All you need to know about PM MODI’s new Ministers

Bihar Chief Minister, Nitish Kumar had earlier said that the JD (U) had no talks with the ruling Bharatiya Janata Party (BJP) at the Centre on his party joining the Cabinet.

Contrary to this, reports had earlier quoted that JD (U) leaders RCP Singh and Ramnath Thakur were likely to be inducted into the Union Cabinet this morning. 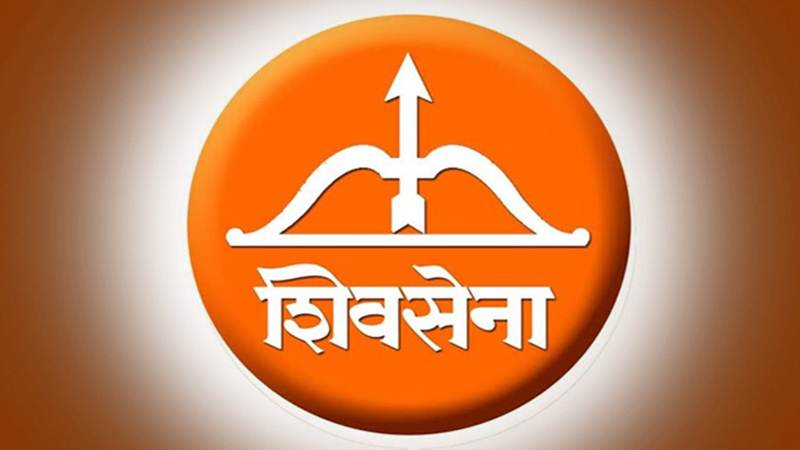 The Shiv Sena has said at the last minute that the party was not happy with the Union Cabinet reshuffle and thereby, would not attend the oath ceremony at Rashtrapati Bhawan in New Delhi.

The Sena is reportedly dispirited over not been given even a single berth in the cabinet expansion.

Prime Minister Modi will reshuffle his Cabinet on Sunday at 10.30 a.m. before leaving for China to attend the BRICS Summit.