ALSO READ: Dhoni is not even half finished yet: Shastri

Despite the absence of Indian ace opener, Shikhar Dhawan, India managed to easily pull of the game with 6 wickets in hand. Skipper Virat Kohli once again lead the team up front in the last ODI of the one-day series and scored the 110 (116) 30th century of his ODI career. He is now second on the list of a batsman scoring most number of centuries (30) and equals the record with Sachin Tendulkar of scoring most number of centuries (8) against Sri Lanka.

After the comment of the selector where he said that MS Dhoni has to perform well to get a berth in the next World Cup, Dhoni proved his worth in the series by bringing stability to the middle order. He broke two records of the most number of not outs and the highest number of stumpings in the series.

ALSO READ: This is how Virender Sehwag hilariously wished Ishant Sharma on his birthday

There is just one T20 left now with Sri Lanka to make a scratch against mighty Indian team. 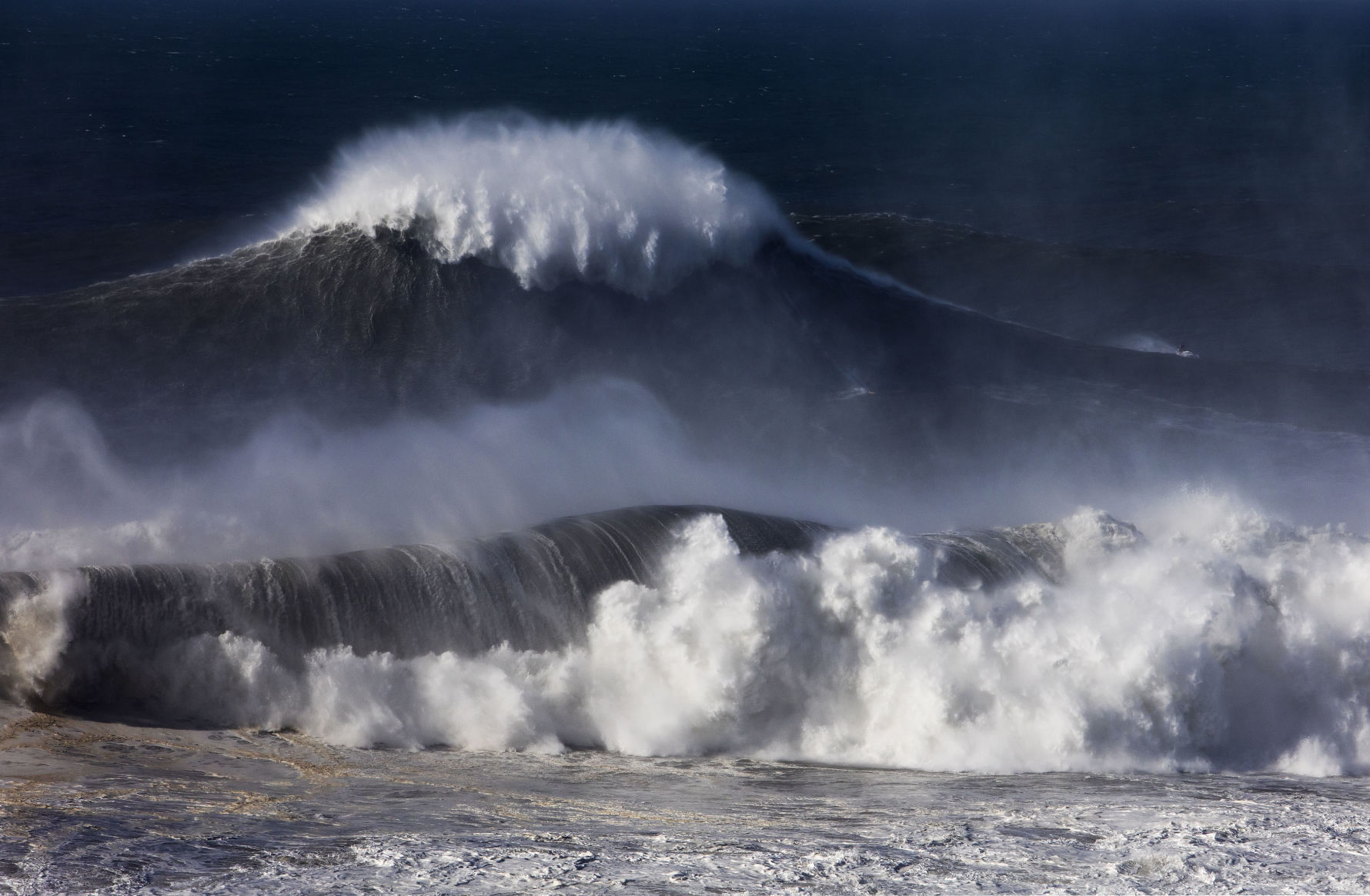