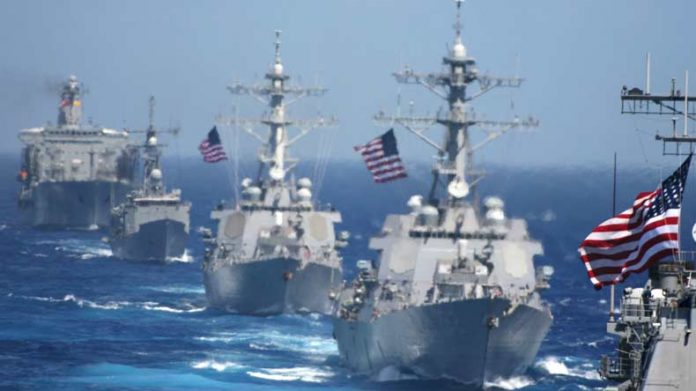 According to a report by the Wall Street Journal, the US Pentagon is planning to increase the regularity of patrols in the South China Sea to assert freedom of navigation in disputed waters claimed by China.

The aim behind the increased patrols is to create a more consistent posture in the region to counter Chinese maritime claims. This is in contrast to the more ad hoc approach practiced by the Obama administration.

The plan developed by the US Pacific Command has suggested two to three freedom of navigation patrols a month. The US has stated that it seeks to preserve the open sea lanes of the South China Sea, where China has asserted its claims by building artificial islands in the region.

China’s claims on the entire South China Sea overlaps with Vietnam, the Philippines, Malaysia, Brunei, and Taiwan. The issue has often led to tensions among the Southeast Asian countries and China.