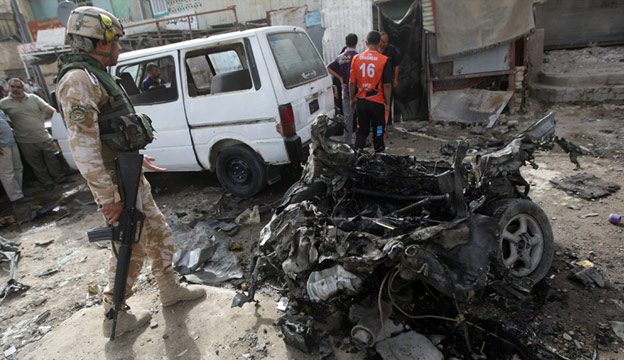 At least seven people have been killed and 12 others are wounded after three suicide bombers on Saturday attacked on a power plant north of Baghdad on Saturday.

“They attacked the plant’s workers, killing seven and wounding 12, according to an initial assessment,” local media quoted an official as saying.

Reportedly the attackers were armed with grenades and wearing explosives belts when they entered the facility in Samarra, about 100km north of the capital.

Police have killed two of the bombers and evacuated the employees.

The attack comes as Iraqi Shiites mark the first day of the Eid al-Adha feast.

No group has claimed the responsibility for the attack so far.