All you need to know about PM MODI’s new Ministers | Newsmobile
Monday, January 30, 2023

Prime Minister Narendra Modi will induct nine new faces in the cabinet on Sunday, according to the government sources. The major rejig is said to be the last expansion of the ruling government before 2019 general elections.

The new ministers in the list include former diplomats, top cops and parliamentarians. Shiv Pratap Shukla, Ashwini Kumar Choubey, Virendra Kumar, Anantkumar Hegde, Hardeep Singh Puri, Gajendra Singh Shekhawat, Satya Pal Singh, K Alphonse will be sworn in by the Ram Nath Kovind at 10 am on Sunday, according to the sources.

Here is the profile of the nine probable new ministers in the Modi cabinet: 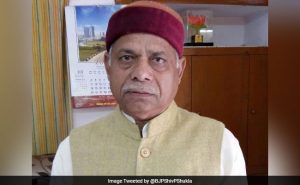 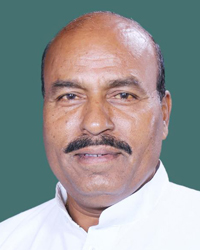 He is a Lok Sabha MP from Tekamah, Madhya Pradesh. He is 6 term Lok Sabha Mp, who has a distinguished career in public service. 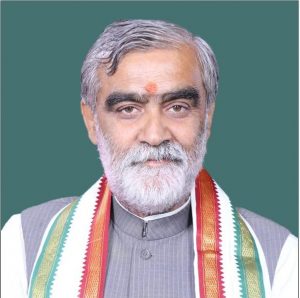 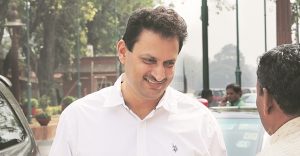 He is the Lok Sabha MP from Uttar Kannada in Karnataka. He is presently a Member of the Parliamentary Standing Committee on External Affairs and Human Resource Development. 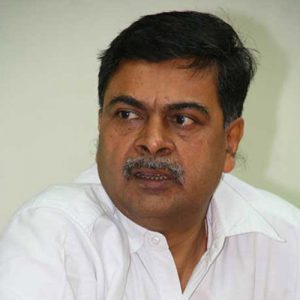 Member of the Parliamentary Standing Committees on Health and Family Welfare, Personnel, Pensions and Public Grievances and Law & Justice, Raj Kumar Singh is a Lok Sabha MP from Arrah, Bihar. 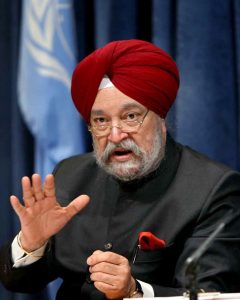 Hardeep Puri holds the charge as President and Chairman of think tank Research and Information System for Developing Countries (RIS). He was previously the Vice President of International Peace Institute, New York. 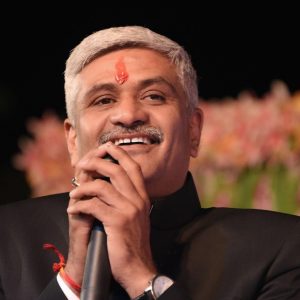 He is a Lok Sabha MP from Jodhpur, Rajasthan. He is a Member of the Parliamentary Standing Committee on Finance and Chairperson of the Fellowship Committee. 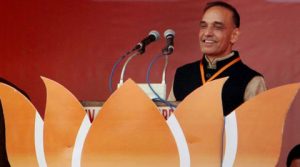 Satya Pal Singh is the Lok Sabha MP from Baghpat, Uttar Pradesh. He is a member of Parliamentary Standing Committee on Home Affairs and Chairperson of the Joint Committee on Offices of Profit. 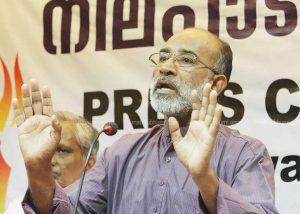 Alphons Kannanthanam is the former IAS officer and BJP leader from Kerala. He was included in the list of Time’s Magazine’s 100 Young Global Leaders.

The main aim behind the major rejig in the Modi cabinet is said to be for filling up the gap in the governance by bringing in the dynamism in the government. About a half of dozen states will go to polls by the end of 2018.