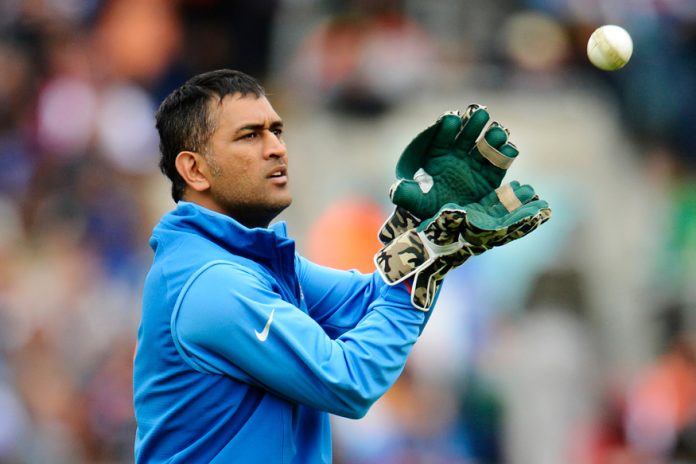 Colombo: Having already taken an unassailable 3-0 lead in the five-match ODI series against Sri Lanka, India will aim to continue their winning streak and rub salt on the wounds of the home side when the two teams head into the fourth match here at the R. Premadasa Stadium later today.

Kapugedera, who was roped in as the captain in place of suspended Upul Tharanga, hurt his back during his side’s six-wicket defeat in the third ODI against the Virat Kohli-led side in Pallekele, thus ruling him out of the rest of the ongoing series.

It should be noted that Malinga’s appointment is the fifth captaincy change to the Sri Lankan side in the last seven competitive matches.

For India, former captain Mahendra Singh Dhoni will be cynosure of all eyes as he will be playing his 300th ODI. He is expected to come up with a memorable performance in his milestone encounter.

One of the greatest finishers in 50-over cricket, Dhoni will join India’s elite ‘Club 300’, which has Sachin Tendulkar, Rahul Dravid, Mohammed Azharuddin, Sourav Ganguly and Yuvraj Singh.

ALSO READ: Shakib leads Bangladesh to its greatest ever Test victory over Oz

With the Virat Kohli-led side comfortably placed to experiment with their playing XIs in the two dead rubbers, there is a possibility of inclusion of two-three new faces in the form of Manish Pandey, Kuldeep Yadav and Shardul Thakur.

Earlier, Kohli had earlier said that Kedar Jadhav, Pandey and K.L. Rahul would have to contest for the two places in the middle-order.