UP has got 41,173 more houses under Pradhan Mantri Awas Yojana(Urban) | Newsmobile
Sunday, December 4, 2022

Home Cityscape UP has got 41,173 more houses under Pradhan Mantri Awas Yojana(Urban) 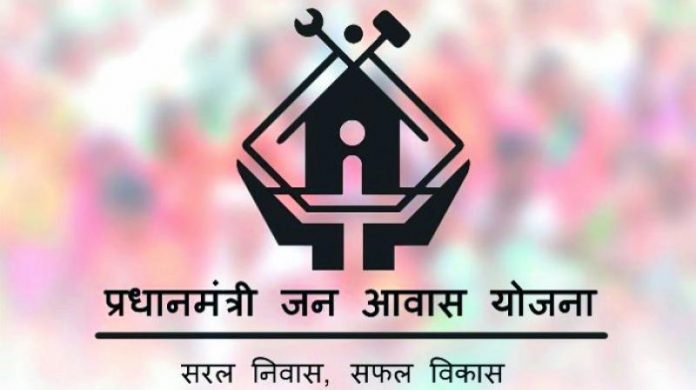 The Union Ministry of Housing and Urban Affairs has sanctioned 2,17,900 more houses for six states, including Uttar Pradesh, taking the total houses sanctioned so far to 26,13,568 with a total investment of 1,39,621 crore.

Central assistance of 40,597 cr has been approved for construction of these houses.

Andhra Pradesh is far ahead of others in sanctions under PMAY(Urban) accounting for 20.71 percent of all the houses sanctioned so far.

With the latest sanctions, of the 36 states and Union Territories, all except Delhi, Chandigarh, Goa and Lakshadweep have got houses sanctioned under PMAY(Urban).