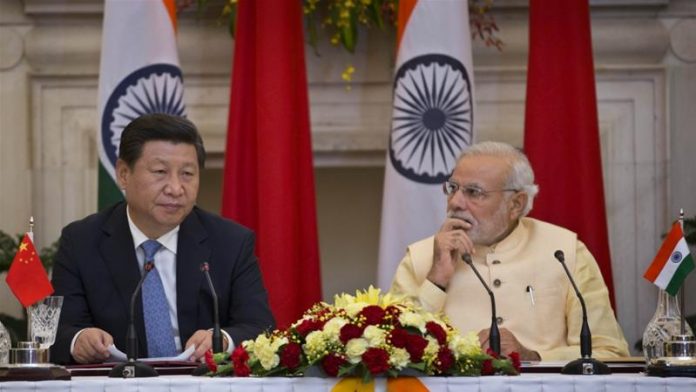 New Delhi: In a major development in India-China standoff in Doklam, the two countries have come to a consensus on disengagement of border personnel at Doklam faceoff site.

A statement released by the Ministry of External Affairs, states that “India and China have maintained diplomatic communication in respect of the incident at Doklam. During these communications, we were able to express our views and convey our concerns and interests.”

On the basis of communication between the two nations, it was decided that “expeditious disengagement of border personnel at the face-off site at Doklam has been agreed to and is ongoing.”

This decision comes ahead of Prime Minister Narendra Modi’s visit to China for BRICS Summit.

The Indian Army has been engaged in a border standoff with Chinese troops for over two months when the Indian troops stopped the People’s Liberation Army from building a road in the Doklam area.