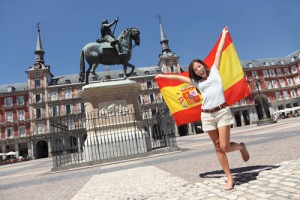 The beautiful country of Spain is a pool of rich culture and is filled with awe-inspiring sites as well as fun activities to indulge in. There is a light-heartedness that envelops Spain, and anyone who goes there cannot help but feel at home. It also garners to all your interests, like history, art, fashion, entertainment, and nature, with cities like Barcelona, Madrid, Ibiza, Seville, Granada and countless more. 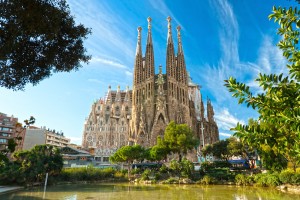 The many festivals held in Spain, such as the Seville Fair, the world-famous Running of the Bulls in Pamplona, the Sitges Film Festival, give another wonderful opportunity to tourists to experience the vivid lifestyle and culture of this European wonder. 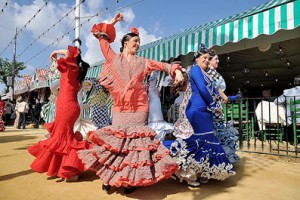 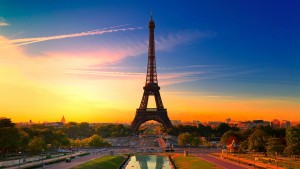 Unlike popular belief, France is actually a rather friendly country, with many jolly and merry times awaiting you, and no wonder more than 80 million tourists visit it every year. It’s picturesque villages, and fun yet tranquil beaches, will win your heart in one go. 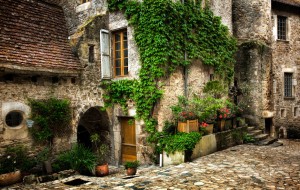 The capital city, Paris in itself is the 3rd most visited city in the world and holds many monumental wonders, such as the Eiffel tower, the Louvre museum, the cathedral of Notre-Dame, and many others. The French cuisine as well the local fashion trends will make you wanting to devour the entire country if you could. 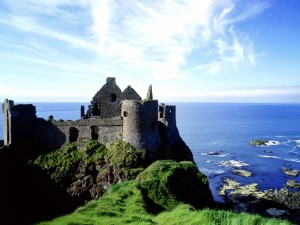 The Irish people are well-known for their benevolent natures, and they share their affections as easily as they share their liquor. From their world-renowned breweries to their castles and mountains, everything about Ireland will ignite you with warm delight. 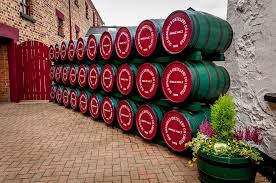 The Cliffs of Mohar, the Blarney Castle, the Dingle Peninsula are few of the many beautiful places to visit in Ireland. 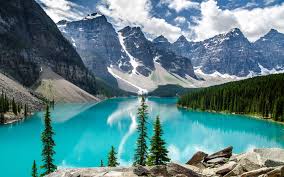 The multi-ethnic and multilingual culture of Canada says a lot about their homogeneity and nature of acceptance. Canadian people are usually friendly and welcoming, and there is a huge and ever-growing pool of arts and traditions that make Canada a colourful country, both in the sense of ethnicity as well as experience. Vancouver and Toronto are 2 of the major cities, which have beautiful lifestyles and infrastructure, and are highlight destinations for tourists around the world. 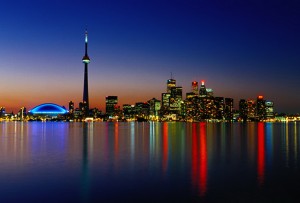 Also, Niagra falls, Quebec City, Banff National Park are some amongst the many landmark wonders of Canada. 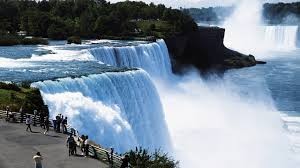 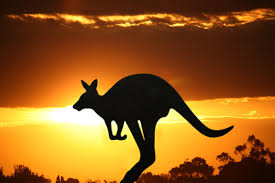 Australia has a chilled out atmosphere and a kind of “young vibe” that spreads across the continent. It is a dream destination for all food lovers, as well as its unique range of wildlife attracts many from across the world. 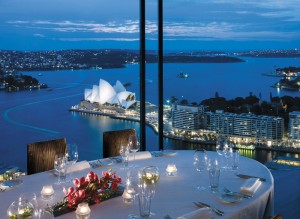 Australia is also a popular location for “backpacker” tourists, as it supports the “relax and explore” feel of light-travellers. The Sydney Opera House, the Bondi Beach, the Great Barrier reef are few of the many iconic places that Australia beholds. 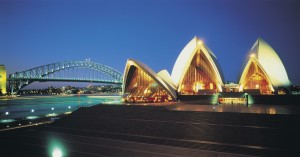