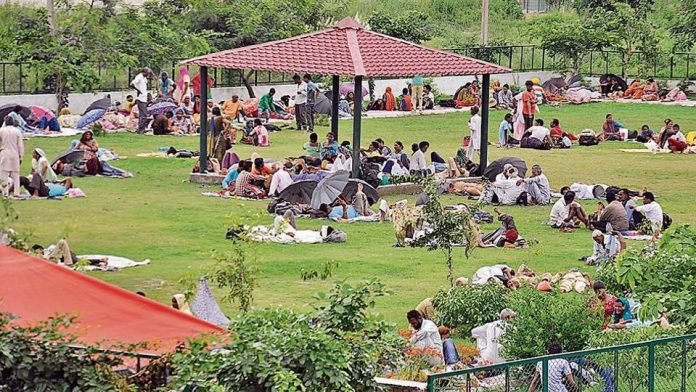 A huge number of  Dera Sacha Sauda followers have started gathering in support of their leader Gurmeet Ram Rahim Singh, in Panchkula, ahead of the CBI court’s verdict in a rape case against him, scheduled for 25 August.

Over 40,000 followers of the controversial self-proclaimed godman have gathered at Naam Charcha Ghar in Sector 23 of Panchkula, thousands of others in the rest of the Tricity.

The Chandigarh police earlier announced that the Chandigarh Cricket Stadium will be converted into a “temporary jail” on the date of the hearing, and will be used to detain unruly and unlawful Dera followers. 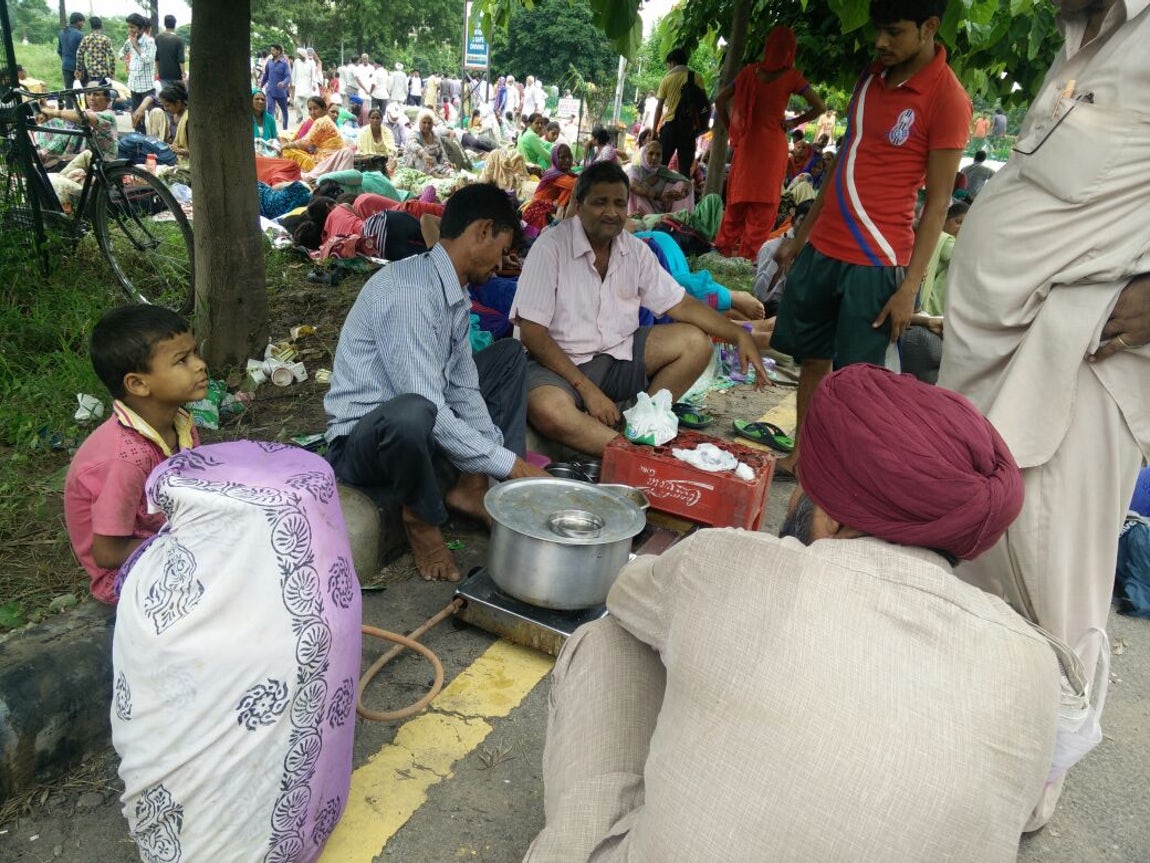 The case dates back to 2002, when the CBI registered sexual exploitation case against the head of the sect, which is based in Sirsa in Haryana. In 2002, the CBI registered the case on the directions of the Punjab and Haryana High Court after anonymous letters were circulated about the alleged exploitation of two ‘Sadhvis’ (female followers) by Gurmeet Ram Rahim. The Dera Chief has denied these charges. 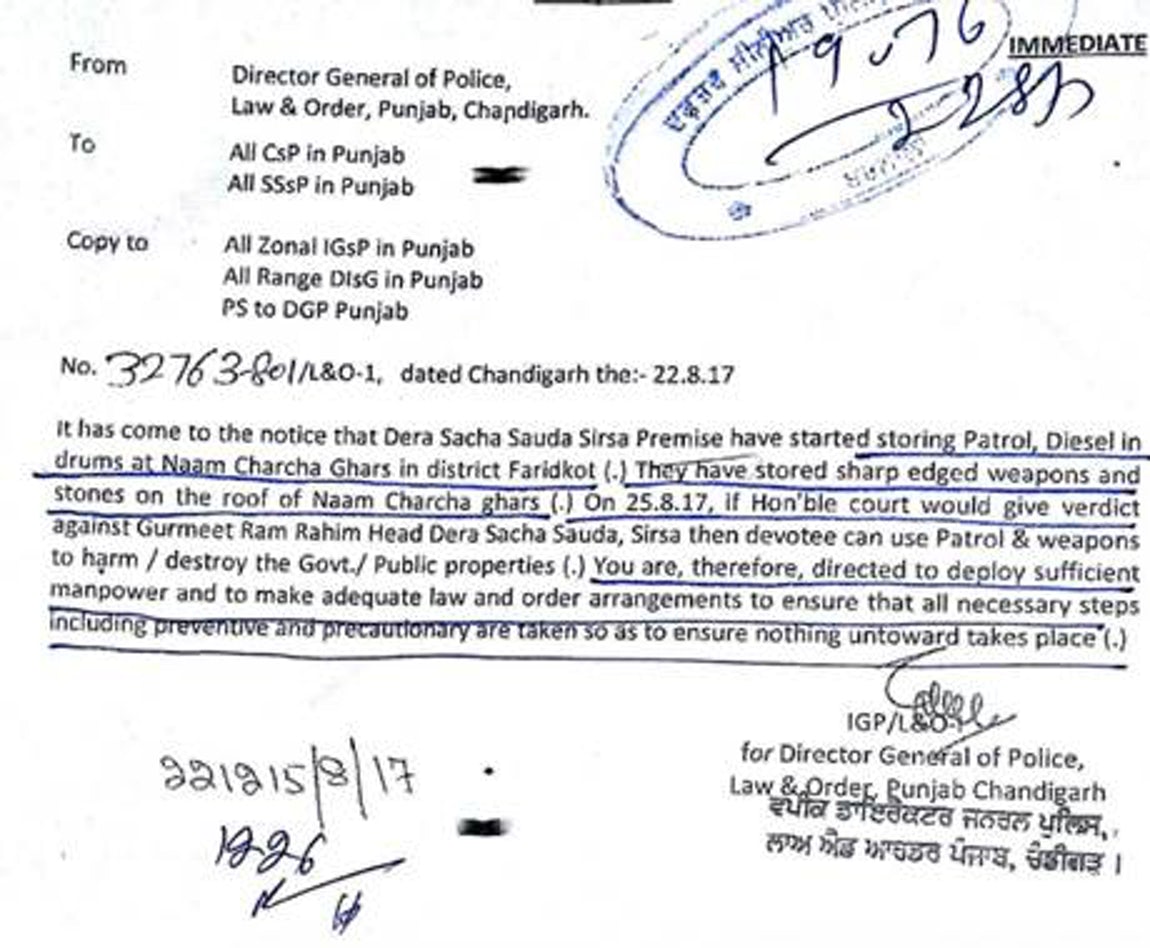 “It has come to the notice that Dera Sacha Sauda Sirsa premis have started storing petrol, diesel in drums at Naam Charcha Ghars in district Faridkot,” the office of Punjab DGP (Law and Order) alerted the officials in a statement issued to district police chiefs, IGs and DIGs across the state.

“They have stored sharp-edged weapons and stones on the roof of Naam Charcha Ghars.”
The police have been asked to make adequate security arrangements in order to control any potential incidents of violence.

Punjab, Haryana and Chandigarh governments have imposed prohibitory orders and banned the holding of all kinds of flag marches ahead of the verdict.

“Section 144 (which bars gathering of more than 4 persons at a place) has been imposed in all the districts of Haryana,” the state’s Additional Chief Secretary (Home) Ram Niwas said during a press briefing about the security arrangements.

The Haryana government has also requested the Centre to provide 115 companies of paramilitary forces, Niwas said.

Anticipating danger in case there is a conviction in the case, the Haryana State Commission for Protection of Child Rights (HSCPCR) chairperson Jyoti Bainda has written to BS Sandhu, DGP, asking him to take measures for the safety of the children living in protection homes located in Sirsa-based Dera Sacha Sauda