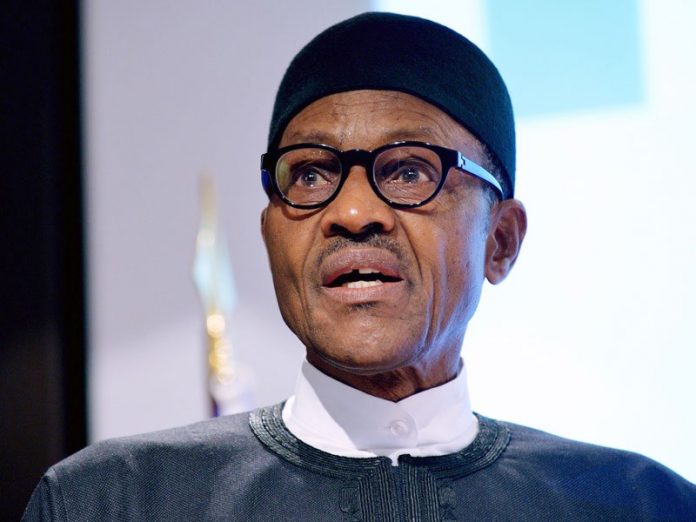 After returning from three months in the United Kingdom, Nigerian President Muhammadu Buhari will spend three months working from home after his office was damaged by a rat infestation.

The Nigerian President had traveled to London to receive treatment for an undisclosed ailment and was away from his home country for three months. Some sections of the Nigerian population had called for his resignation, stating that he was unfit to carry out his duty.