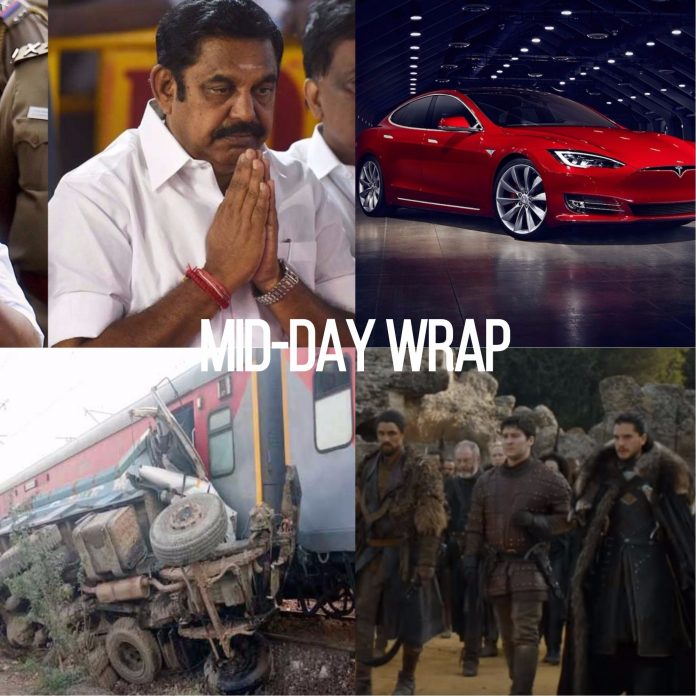 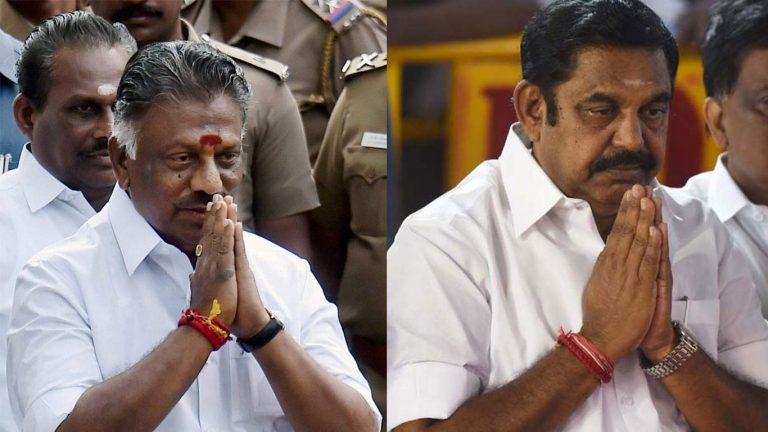 Chennai : A day after the merger of the two warring factions of the All India Anna Dravida Munnetra Kazhagam (AIADMK), Tamil Nadu Chief Minister Edappadi K. Palanisamy’s (EPS) government faced a crisis yesterday, when 19 of his MLAs withdrew their support, leading to the government falling short of majority. 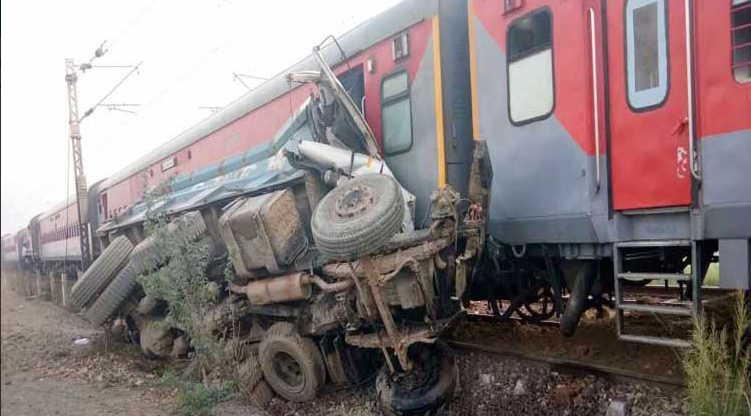 New Delhi: The rescue operation for the Kaifiyat Express derailment, which happened in the wee hours of Wednesday, is over.

The Kaifiyat Express, train No. 12225 – Azamgarh to New Delhi, which derailed in Auraiya district of Uttar Pradesh at around 2:40 a.m., has left about 74 passengers with minor injuries.

How can mothers better understand their babies

Aimed at bringing more understanding to the relationship between mothers and babies, a recent study suggests the security of the relationship infants establish with their mothers is important for children’s development.

‘GOT’ fans, we have some good news for you.

HBO has finally revealed the title of the final episode of ‘Game of Thrones’ Season Seven and it is surely going to make the ardent fans of the show go into a frenzy.

Supervolcanoes can be the source for electric vehicle’s lithium batteries

In what could be a major discovery in terms of the soul of electric cars, scientists appear to have found that supervolcanoes could be a new source of lithium, a breakthrough for the electric vehicle industry as one of the most vital components of electric cars is their lithium batteries.